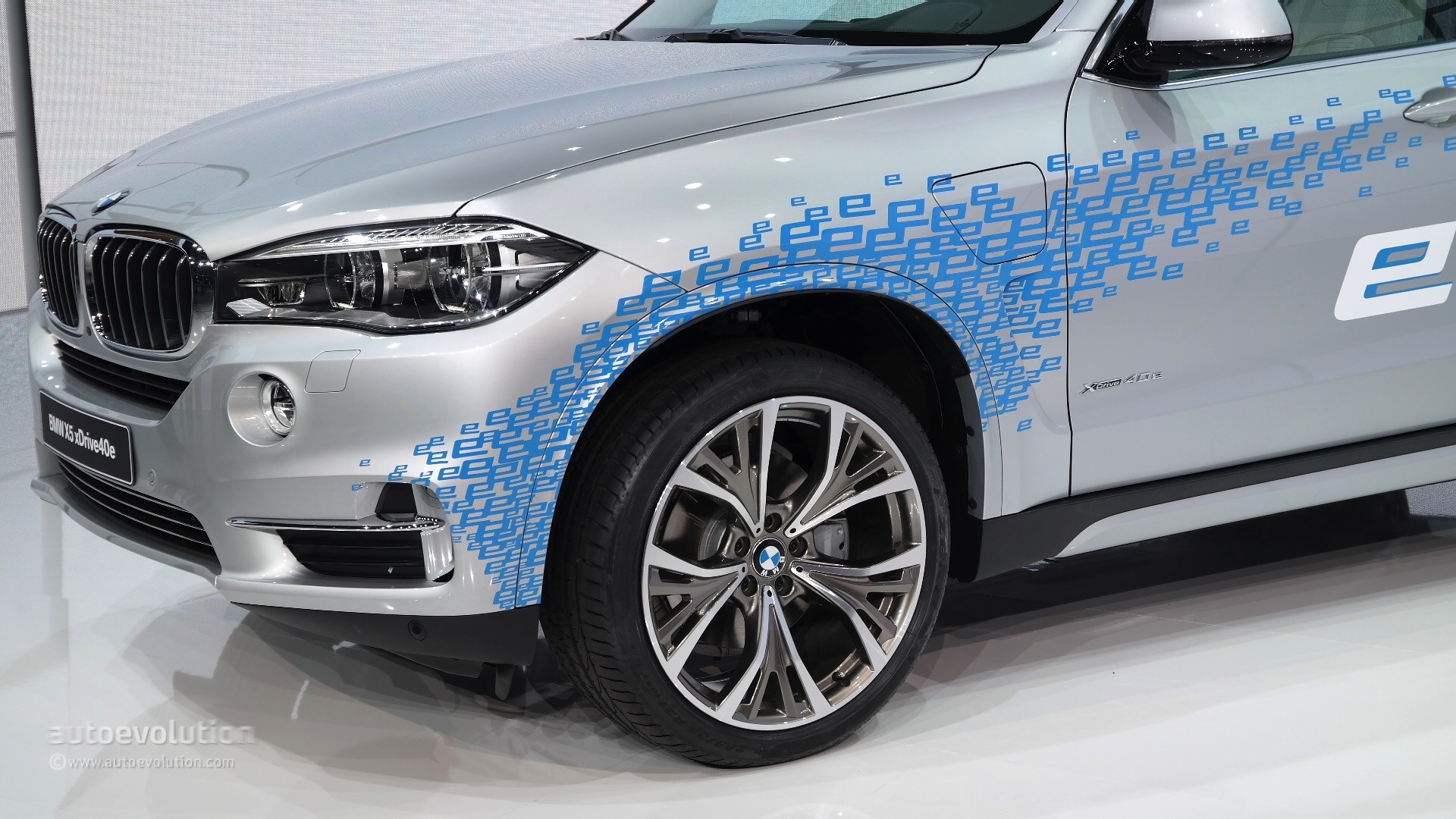 The 2016 BMW X5 xDrive40e has finally made its world debut at the 2015 Shanghai Auto Show, after first being showcased online in some details concerning the interesting powertrain choice it will come with, once it will be launched on the market at the beginning of next year.

As you already know, the 2016 BMW X5 xDrive40e is the carmaker`s first plug-in hybrid core brand, coming with some special features that would make it a real sport utility vehicle. First off, the SUV is extremely practical, offering a lot of space inside, with the overall cargo capacity standing at 1,700 liters.

But the real outstanding qualities of the 2016 BMW X5 xDrive40e are hidden under the hood, where the impressive plug-in hybrid powertrain really makes it exceptional. I am referring to the conventional 2.0-liter four-cylinder turbocharged gasoline unit, developing 245 horsepower and 350 Nm of torque.

The conventional engine is backed by an additional electric motor, which is capable of providing an extra 113 horsepower and 250 Nm of torque. The electric motor is also hooked to a 9 kWh lithium-ion battery pack, which can be recharged in around 4 hours, and has a mile range of 31 km, at a top speed of 120 km/h.

The overall power now stands at a good 313 horsepower and 450 Nm of torque. In terms of performance, the 2016 BMW X5 xDrive40e is capable of reaching 100 km/h in 6.8 seconds, at a topping of 210 km/h. The German carmaker has also presented all these performance details, displaying the powertrain at its stands in Shanghai, the company revealing the gearbox, the battery pack, differentials and other important parts of the entire powertrain, a spectacular display which gathered a lot of BMW enthusiasts and fans!

I export cars BMW to China and some buyers has inform me, BMW in final of this year launched a X5 but only with 2.0 petrol engine not hybrid, its true or not, do you have some info about this question???

Thanks to help me. 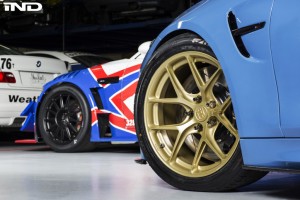