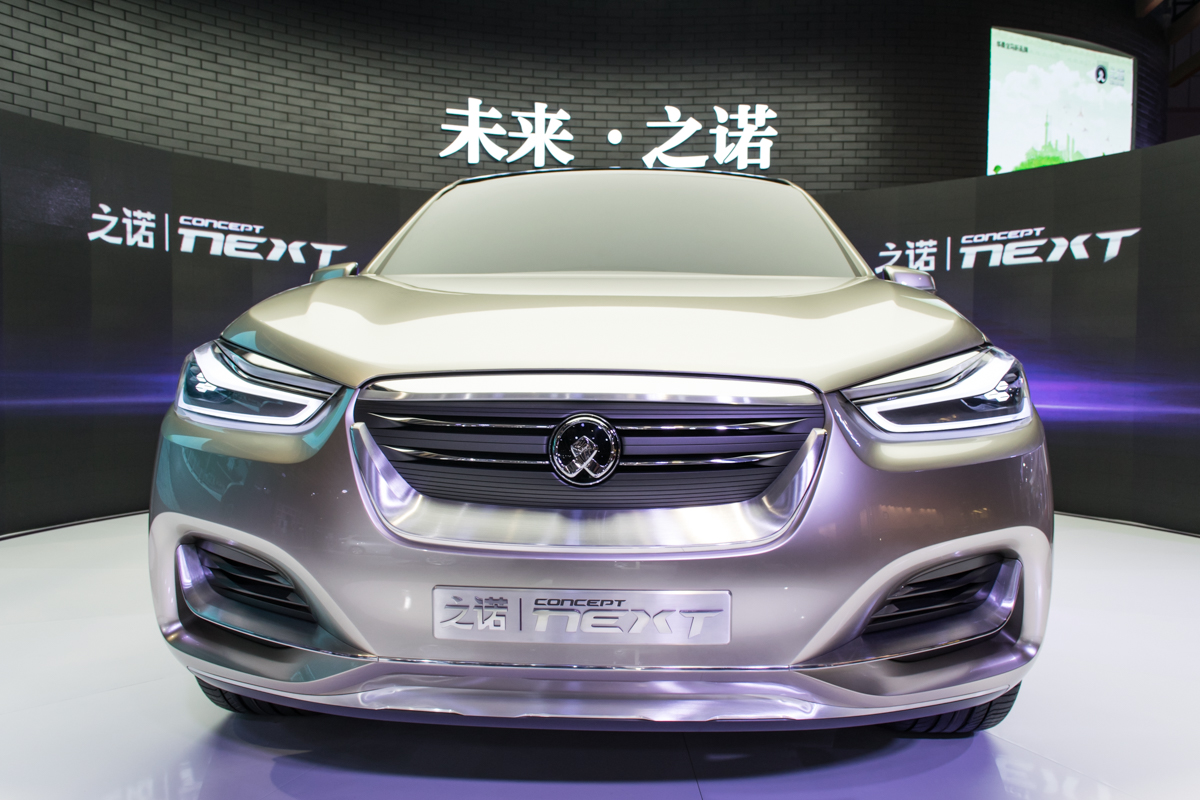 The 2015 Shanghai Auto Show was not only a display of the newest and the most exquisite auto models in the world, but also the host of some strange yet feasible concept cars. It is also the case of the so called Zinoro Next Concept, which is the final product of a collaboration between BMW and Brilliance Automobile.

The Zinoro Next Concept, translated in Chinese as “The Promise”, was perhaps meant to resemble the BMW X3, but instead, this particular model does not share any common features with the high-end X3, rather coming with its own personality. And it is pretty obvious that it comes with its own headlights and rear lights.

Unfortunately, little it is known about this peculiar concept in terms of performance, but some might predict to be an electric vehicle which would enter the SUV market in the near future.

This is not the first model to be built by the joint venture, as a Zinoro 1E model has been also manufactured, but compared to the Zinoro Next Concept, this particular model does share some elements with the BMW X1. More information of this assumed EV SUV will emerge later on! 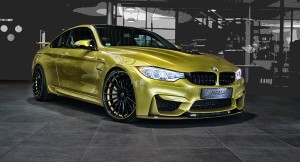