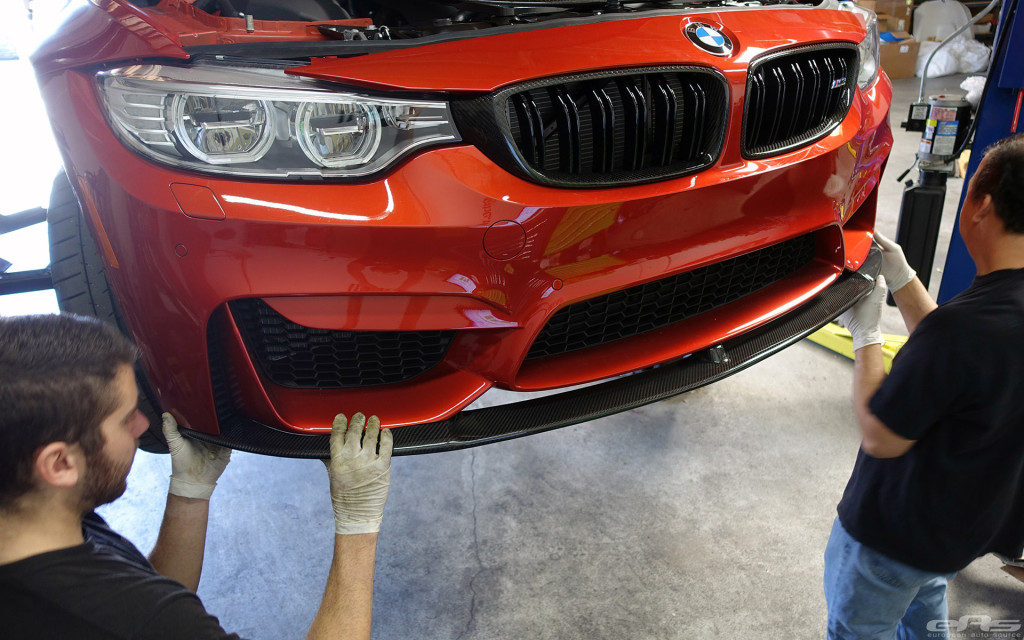 How would you feel like taking your gorgeous F80 BMW M3 to the guys from the famous European Auto Source tuning company and have it customized with a stand out upgrade program? The aftermarket specialists will definitely make it a unique model out of it.

It is also the case of this particular F80 BMW M3 all wrapped with the Sakhir Orange, one of the BMW M`s Catalogue special paintjobs, which has now received some cool body parts, while inside the model has been also tweaked with a lot of sporty features. The engine has been also fitted with some upgrade goodies to make it sound more impressive.

First off, the exterior of the F80 BMW M3 has received some cool features, some of them entirely made from carbon fiber, like the kidney grille, the rear diffuser, trunk spoiler, front lip, while the 3D Design side skirts also complement the overall looks.

Second, the F80 BMW M3`s interior has been fitted with some high-end materials, like Alcantara leather on the steering wheel and handbrake, as well as some carbon fiber trims on the dashboard and shift knob. As for the engine, there are little known about the mods being carried out, apart from some slight makeovers, like the black ceramic thermal coat or the free-flowing Zima downpipes which provide an increase in torque and a unique sound when revving the engine.

As a reminder, the The F80 BMW M3 Sedan was first launched in 2013 and is equipped with a 3.0-liter twin-turbo straight six-cylinder unit. The engine produces a good 431 horsepower and 550 Nm of torque, available between 1,850 rpm and 5,500 rpm, with the power to be sent to the rear wheels, via a six-speed manual, or a seven-speed automatic dual-clutch transmission. 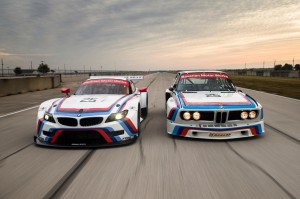 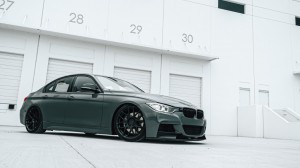