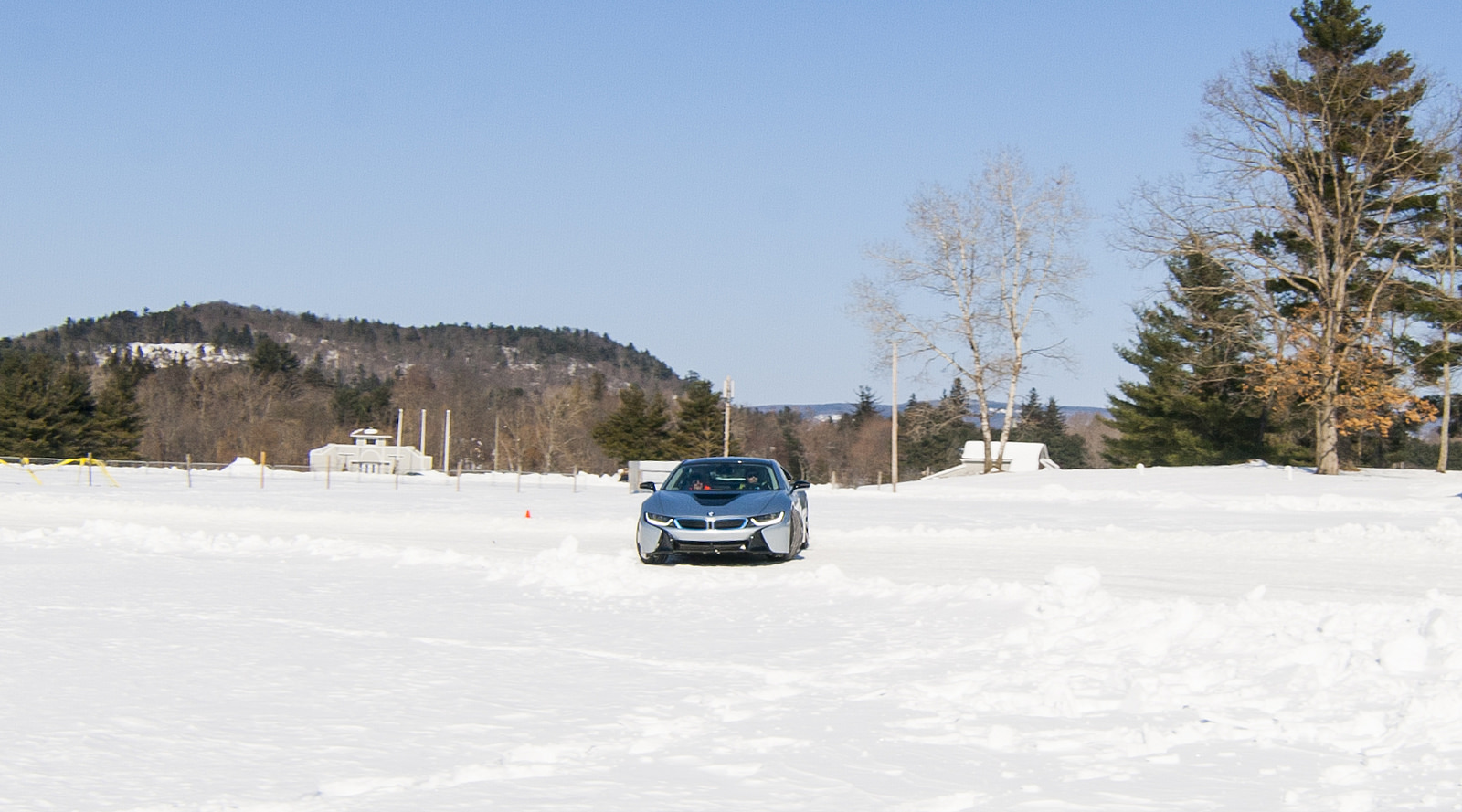 After being showcased at the 2015 Geneva Motor Show with some important updates, the BMW i8 is ending up in our news again, this time with the model being taken for a drifting session out in the snow, by the guys from Jalopnik. The drifting test may be also seen in a video, revealed by the same online publication.

The BMW i8 was taken to Lime Rock Park where the model has been subjected to some short snow drifting, to test out the plug-in hybrid`s three driving mode configurations, the FWD, the RWD and the xDrive. The answer can be revealed in the video as well as in the short review that Jalopnik has offered to us below:

“That’s why we took the i8 to Lime Rock Park’s snow autocross, which is basically a short course on Lime Rock’s infield that has been specially prepped for snow autocross. It’s smooth and fast, and best of all, it’s the perfect place to drift a car with basically no consequences.

Put the i8 in sport mode, turn off the traction control, add snow, and you get a drift machine. Most of the time it feels rear wheel drive, with the 1.5 liter inline-three sending all its power out back. But if you get into an oversteery moment and put your foot down further, the front wheels start to go too, which makes for a car with changeable handling characteristics.

It’s surprising when you start, but not that hard to get used to. In fact, it can hold some ridiculous and long slides. The only issue is the six-speed automatic gearbox, which will upshift automatically no matter what mode you’re in. So a great slide in second gear will suddenly become dull when it shifts to third and you lose all your torque. Then you lose all your slide.” 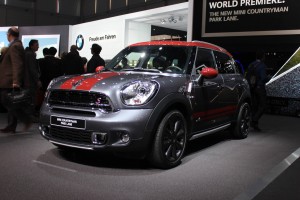