BMW and Apple were reportedly in some negociations concerning the developing of the “Apple Car” project, which will be applied on the BMW i3 electric car. The report was sent out by Auto Motor und Sport auto online magazine.

However, the report has not been confirmed by the German carmaker, and according to Reuters, the company is not going to discuss any details concerning a partnership with Apple, according to which the OS from the company would be implemented on the BMW i3.

To state the report, the “Apple Car” was supposed to be manufactured by BMW and then sold out at the Apple Stores. Apple smartphone maker also intended to develop a new OS which would interact with the driving data and fuel consumption of the BMW i3 electric.

This would be a little bit awkward, since a spokesman from BMW has not initially ruled out the possibility of a future collaboration with Apple. “We are in regular talks with companies from the IT and telecommunications sector, including Apple, concerning topics like connected vehicles. Developing or building a car is not a topic of these discussions,” the spokesman said. 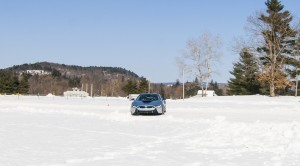 Previous post How Would You Feel Taking the BMW i8 for a Drifting Session Out in the Snow? 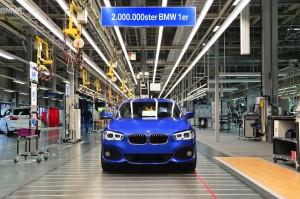