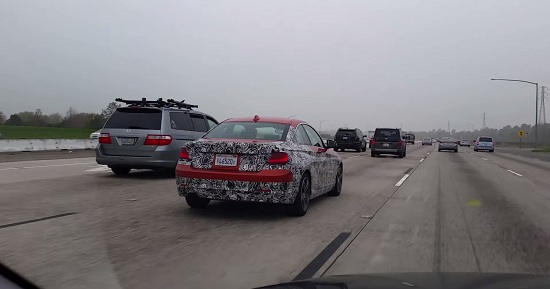 We usually see prototype cars being tested in rough environment such as snowy roads or even very hot places like the Death Valley.

This time, YouTube user Fred Khaz spotted a camouflaged BMW 2-Series Coupe prototype while cruising on a highway near California. At the exterior, it still has a lot of camouflage which covers almost all the car, except the upper part of the rear bumper, roof and hood.

However, the most important thing about this vehicle is that it may run a new engine. We talk about a 1.5-liter three-cylinder unit producing 136 horsepower and 220 Nm of torque, enough for a 0-100 km/h sprint in

8,8 seconds and a top speed of 212 km/h. The BMW 218i will return an average fuel consumption of 5,1 liters/100 km. There’s also an eight-speed automatic transmission which comes as optional alongside the standard six-speed manual.

Until we get more details on the new model, be sure to check the spy video above. 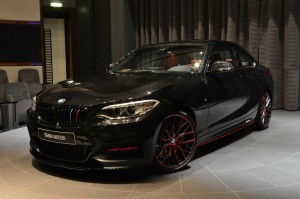 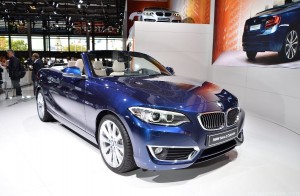 Next post BMW 2-Series Convertible Available in Australia from 54,900 AUD