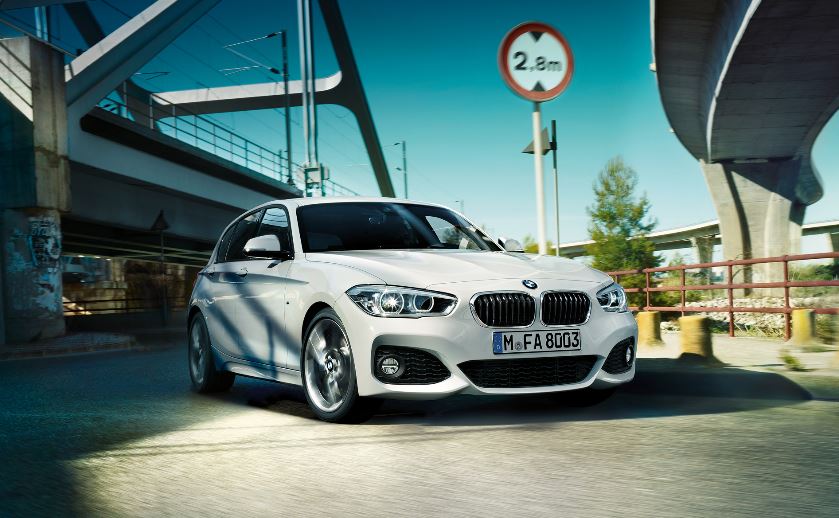 Good news for the young and restless generation in Europe, as the BMW German based carmaker has recently launched the official film with the 2015 BMW 1-Series, the video showcasing the upcoming model from a funny perspective.

We are talking here about a facelift carried out on the present BMW 1-Series, the 2015 model promising to come with a restyled body style and gorgeous design lines. Specialists have also confirmed that this particular facelift is perhaps the most successful facelift ever carried out on a BMW model.

The 2015 BMW 1-Series has been almost entirely reshaped at the front fascia and lights, the model now sporting larger air intakes, while other touches also redefine the rear end, for instance. The model will surely turn a lot of curious eyes while cruising the streets or on the road, because of its aggressive and much sportier body kit.

Unfortunately for BMW fans in the United States, the 2015 BMW 1-Series will be aimed for the moment solely for the European market, being manufactured in two versions and re-launching the battle against its top predators, like the Mercedes-Benz A-Class or Audi A3. More information concerning the powertrain will be unveiled at the 2015 Geneva Motor Show, but in the meantine, enjoy the launch film with the gorgeous 2015 BMW 1-Series. 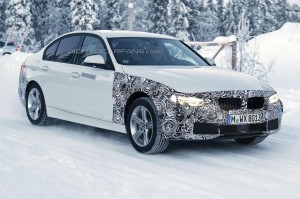 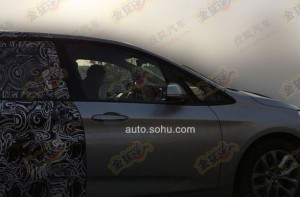