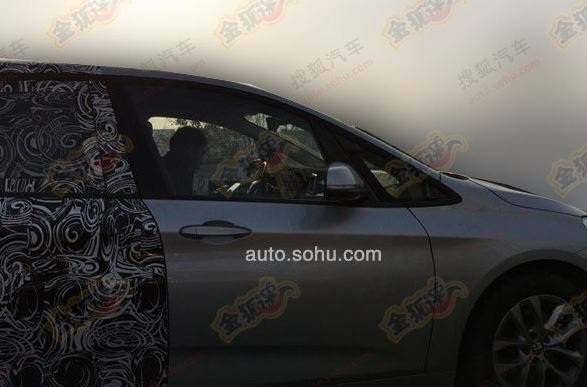 What I have always loved about BMW is that it is on a constant change, managing to keep the high standards, no matter the segment involved. It is also the case of the next-gen 2-Series Gran Tourer, which was recently caught on shots by spy photographers, a clear indication that the company is trying to strengthen the 2-Series lineup.

After seeing the 3-Series hybrid and the 5-Series models at work, carrying out different tests before their final production, it is now the 2-Series` turn to be seen in China, before emerging into the market at the 2015 Geneva Motor Show.

We are talking here about the upcoming 2-Series Gran Tourer 7-seater which will come with a longer wheelbase, thanks to the UKL platform, also seen on the Active Tourer, with the two model to resemble in terms of design. The resemblance can be seen at the front and rear, where the window graphics is promising a lot in terms of visuals.

Longer wheelbase means wider space inside for the BMW 2-Series Gran Coupe, with the possibility of folding the third row, in case more space is needed for luggage.

Under the hood, BMW might be using the same units seen on its other segments, like the three- or four-cylinder units, followed, of course, by a hybrid version. More info will be announced later on. 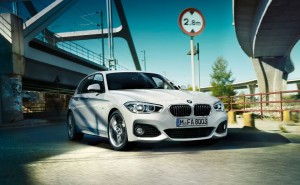 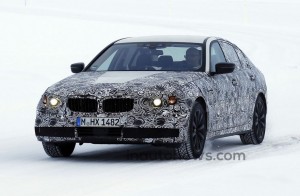