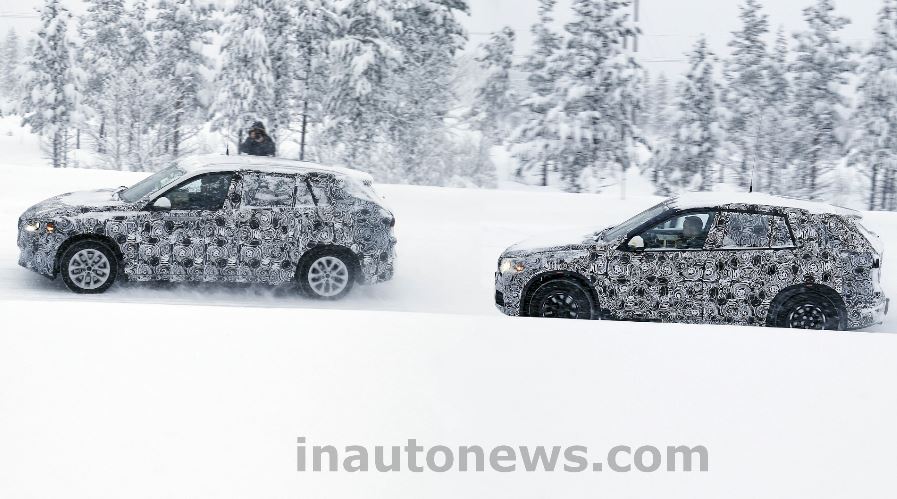 It looks like BMW is preparing some new models, as spy photographers from Inautonews online auto publication has caught on shots the BMW X1 and the so called FAST models, which were being tested out, both wearing camouflage as well.

Before moving to the BMW X1, let`s talk about the FAST, which might seem a little bit odd for some folks. The name stands for Family Active Sports Tourer, but it will bear a new name once it will be decided for production.

The BMW FAST is in fact an intercross between the X1 and other foreign models, like the Mercedes-Benz B-Class, Range Rover Evoque or the Audi A3 Sportback, eventually becoming a genuine MPV, making it cost more than the X1.

The BMW FAST will be riding on the company`s fresh UKL platform and will udnerpin the 1.5-liter three-cylinder with 136 horsepower, or the 2.0-liter TwinPower Turbo.

On the othr hand, the BMW X1 is not stranger to us, the model coming with an one-off design once it will loose the camouflage for good. Thus, we might see a wider body, with some new design features, like the sloping roofline, more imposing front grille, dual exhaust system or the tailgate mounted spoiler.

Both models are expected to enter production in 2016, but more information are set to be revealed later on. 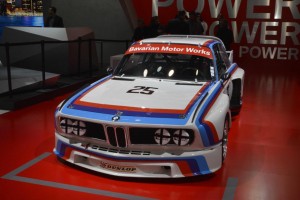 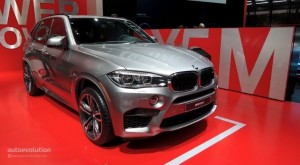