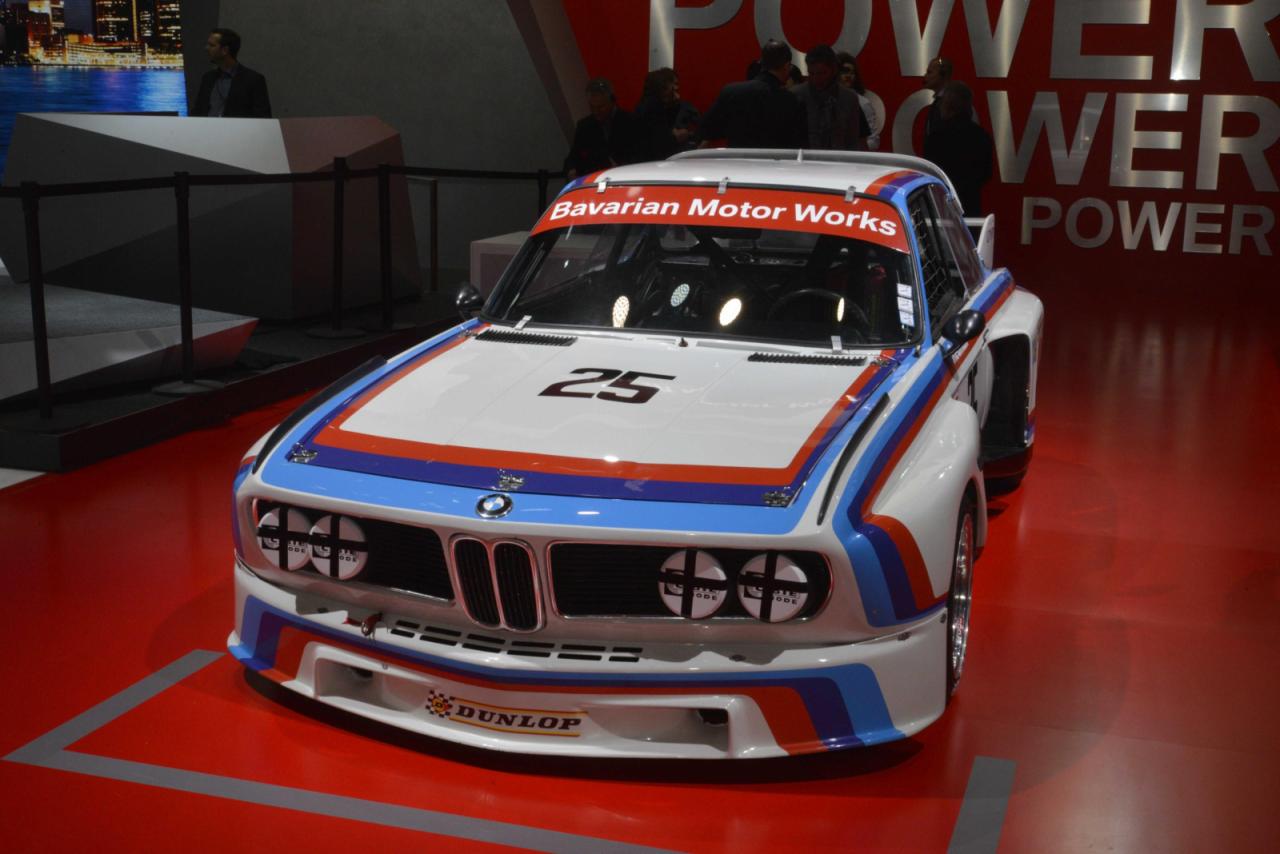 Besides the BMW 6-Series facelift models and the M Performance Parts for the BMW 2-Series, the German carmaker also decided to showcase one of their classic models that made history.

We talk about the BMW 3.0 CSL racing car in a beautiful M livery on top of a white paint. This model won the 1973 European Touring Car Championship as well as the Le Mans series in the same year (class victory).

At the exterior, it stands out thanks to a wide body kit with new bumpers, side air vents and a rear wing.

With this been said, be sure to check the photo gallery for a closer look at the special BMW 3.0 CSL, a model built between 1968 and 1975. 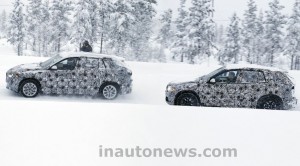 Next post BMW X1 and FAST Caught on Shots