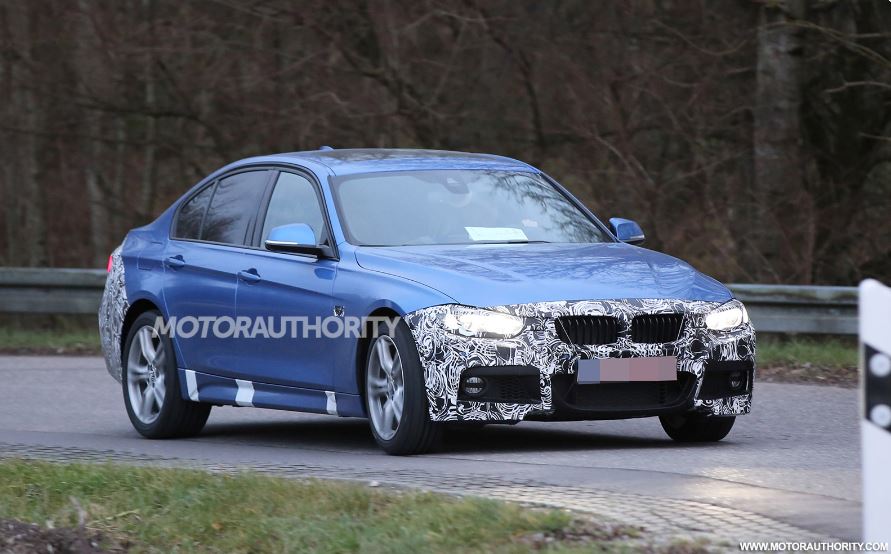 The next-gen BMW 3-Series is popping in our news again, through some spy shots revealed by spy photographers from Motor Authority online auto magazine.

The BMW 3-Series seen here will come as the 2016 model and represents an updated version of the present 3-Series, as it wears the marks of the M Sport package.

Don’t expect many changes in terms of styling, as the 2016 BMW 3-Series will bear just revised bumpers and other minor tweaks, while inside, the car will be equipped with a new infotainment system and other slight features.

Under the hood however, the 2016 BMW 3-Series will come with an array of engines, like the four- and the six-cylinder units, which will benefit some performance parts, like the variable valve timing, new fuel-injection systems and other technologies.

More than that, the 328i and the 335i versions will be changed with the 330i and the 340i, while a plug-in hybrid will also see the daylight. The hybrid will come with a four-cylinder unit, backed by an electric motor, which will develop an overall 245 horsepower and 295 pound-feet of torque. All models will come with a six-speed or an eight-speed automatic transmission. 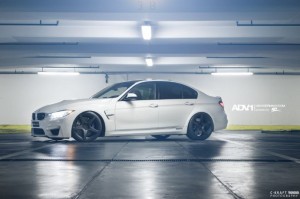 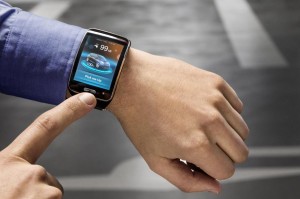 Next post Video: BMW i3 Special Concept Launched at 2015 CES