The 2014 BMW M3 Sedan has been recently equipped with some M Performance Parts on the body, meaning that 67 M badges will give the model a stand-out look.

Inside, the M badges can be also noticed on the steering wheel, footrest, backrests, shift knob, front doors sills or the cluster display.

As a reminder, the BMW M3 was launched in 2013, coming in a sedan body style and being powered by a 3.0-liter six-cylinder turbo engine, which outputs a good 431 horsepower and 550 Nm of torque.

The model is capable of sprinting from 0 to 100 km/h in 4.2 seconds, as it is hooked to a 6-speed manual or a 7-speed dual-clutch transmission. The same unit and performance is also found on its older sibling, the M4, launched at the same time. 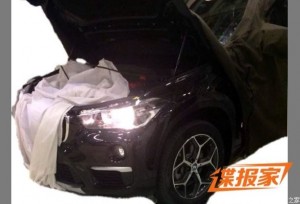 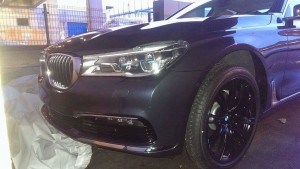