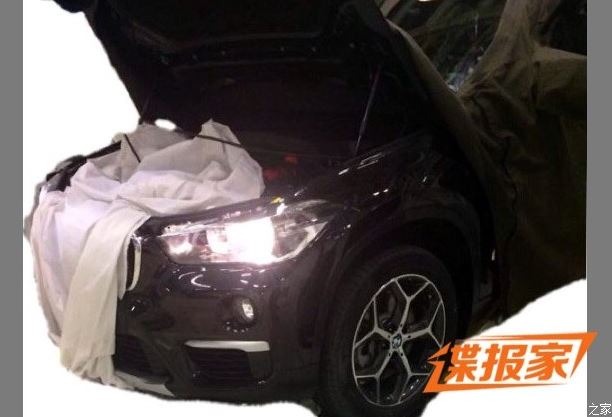 BMW is seemingly in the works of the upcoming 2016 X1 model, as two images with the sports car has been recently leaked on the web.

The images are showcasing the front as well as part of the interior of the upcoming X1 model, the auto carmaker teasing us once more with the car, before its official launch in 2015.

The small crossover is believed to stand on the company`s recent UKL platform and will feature front-wheel drive layout, as well as an all-wheel drive system in the xDrive variant.

The model will get some styling cues from its older siblings, like the X3, the X4, X5 or the X6, but will definitely stand out from the crowd with its own personality in terms of design.

Under the hood, the 2016 BMW X1 would also get the powertrain from the 2-Series Active Tourer, meaning a choice of a 1.5-liter three-cylinder gasoline, outputting a good 136 horsepower and 220 Nm of torque. 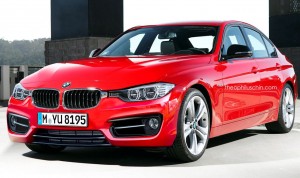