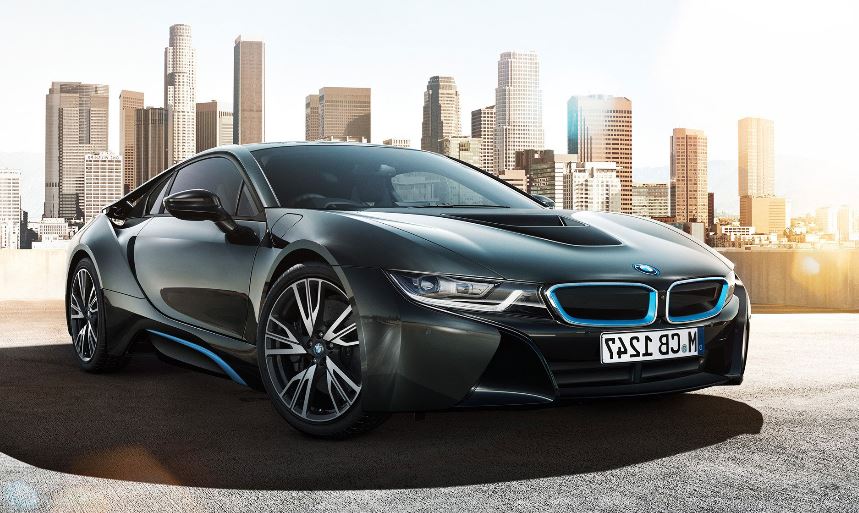 The one-off BMW i8 has been voted the Car of the Year, by Top Gear magazine, the model competing against top predators like the McLaren P1, Porsche 918 Spyder, or the Ferrari LaFerrari.

”It’s the kind of car we should celebrate, a beautiful vision of the future, delivered now,” Turner also concluded.

To be a reminder, the BMW i8 plug-in hybrid is powered by a 1.5-liter TwinPower Turbo three-cylinder unit under the hood, backed by an electric motor which is hooked to a lithium-ion battery.

The model stands at an overall 362 horsepower, which makes the supercar sprint from 0 to 100 km/h in just 4.4 seconds, at an electronically limited speed of 250 km/h. 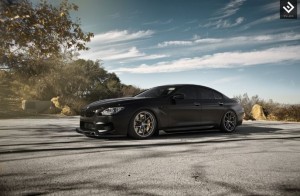