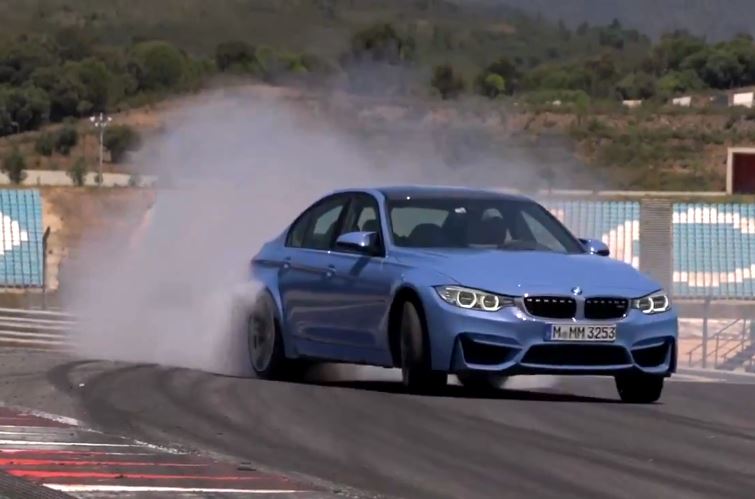 The F80 BMW M3 is ending up in our news again, this time with the model being tested be world famous UK journalist Chris Harris.

The entire tests were also caught on video, which is a part of the Youtube car series, showcasing the journalist behind the almighty F80 BMW M3.

The tests conducted on the Portimao track in Portugal, also include some drifting sessions, both on track as well as on the road, to see the car`s handling in different conditions.

The BMW M3 Sedan and its brother the M4 Coupe, were both officially launched this June, coming with a 3.0-liter six-cylinder unit under the hood and developing 425 horsepower and 550 Nm of torque. The unit is hooked to a 7-speed M DCT. 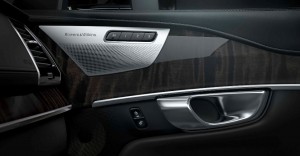