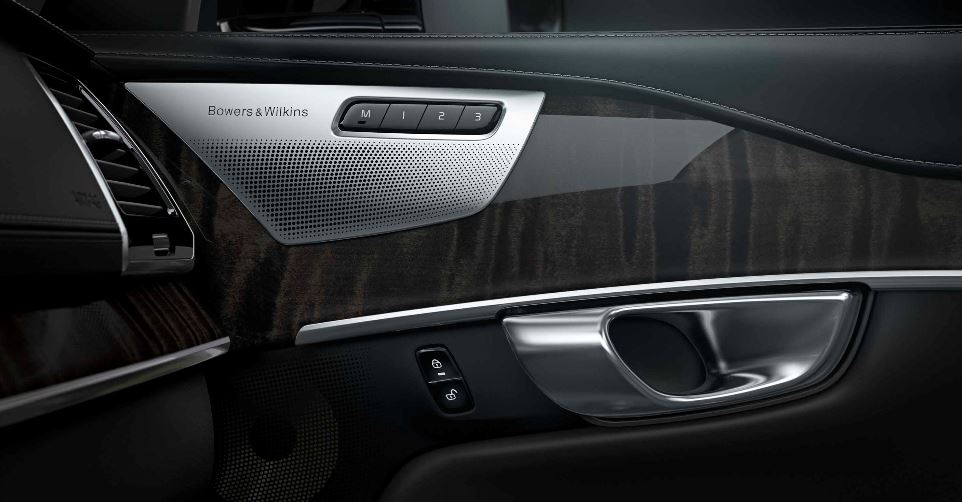 Since the present model is still using the Bang & Olufsen audio system, the upcoming 7-Series is rumored to come with a different audio system, which will perfectly complement the car`s iDrive system.

As said, rumors state that the upcoming G11 BMW 7-Series will be installed inside with a state of the art and hi-fi system from the Bowers & Wilkins British based audio manufacturer.

The audio system will consists of 12-channel Harman 1,400 watts Class D amplifier, coming with an overall of 19 Bowers & Wilkins speakers. So performance would be at its best.

The B & W audio system is also fitting other important sports car manufacturer like Maserati, Jaguar, or recently partner Volvo, which will install the audio system on the upcoming 2016 Volvo XC90.

Whether the G11 BMW 7-Series will use the B & W audio system or not, that remains to be found out at the Frankfurt Auto Show, next year.

The G11 BMW 7-Series was recently caught on shots on the tracks with some pictures to also reveal the new iDrive system that the model would be coming with. 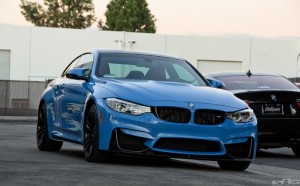 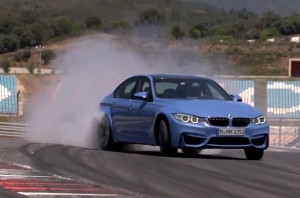