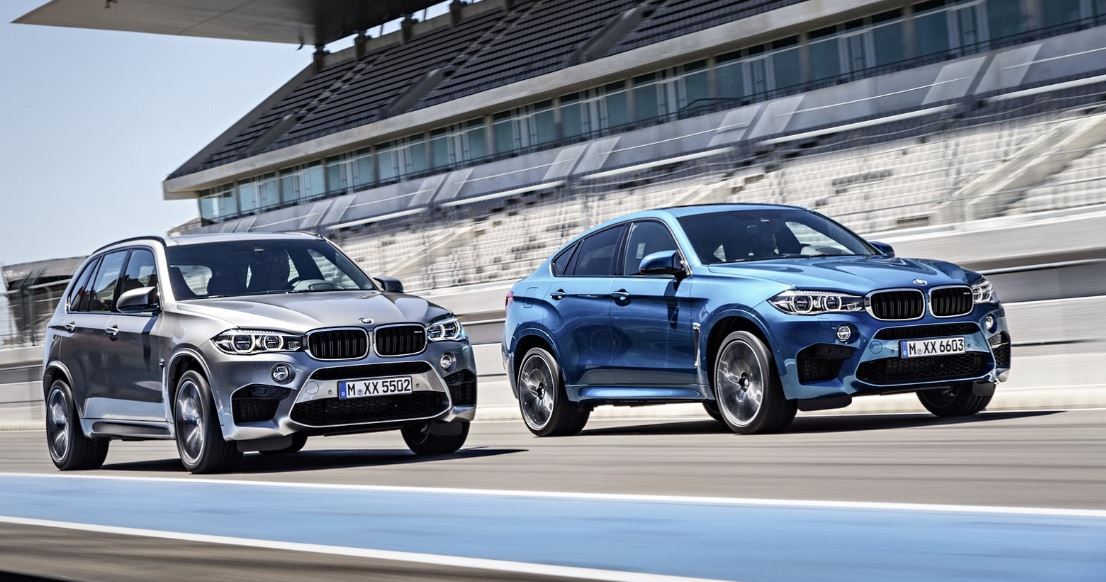 With all the frenzy about the 2015 BMW X5 M and BMW X6 M models going already wild worldwide, I couldn’t help it without making a turn and praise the two exceptional models once again.

I was mainly attracted by the distinctive design that could not be complete without the aggressive lines, while the dynamic and the efficiency are beautifully put together under the BMW`s M package.

If we take a closer look at the two outstanding models, we might see the distinctive M design, complementing the BMW X family by bringing a fresh air, like robustness, exclusivity, agility and the commitment of driving such exceptional M vehicles. 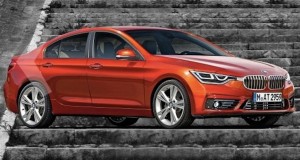 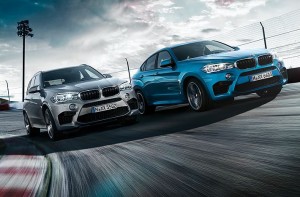