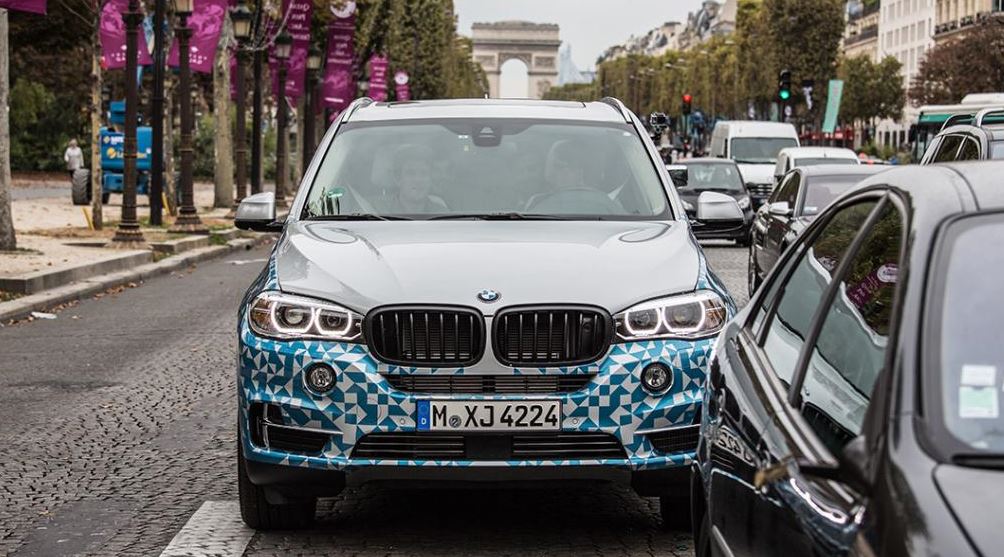 The BMW X5 Concept eDrive officially unveiled at the beginning of the year, was recently seen riding the streets of Paris.

The BMW X5 Concept eDrive is ending up in our news again in some images, this time the model being caught in Paris wearing a slight camouflage.

We might think that this is not an ordinary X5, as it will come with some changes at the body, meaning aerodynamic roof rails, front left fender, revised front bumper or the 21-inch bespoke alloy wheels.

The production of the BMW X5 Concept eDrive will be officially set for 2015, at Spartanburg, Germany, with the model to preview the upcoming X5 plug-in hybrid.

Under the hood, the model will sport a hybrid powertrain, meaning a four-cylinder TwinPower Turbo unit, developing 245 horsepower, backed by an electric motor, which will come with an additional of 95 horsepower, hooked to a lithium-ion battery.

The BMW X5 Concept eDrive is capable thus of sprinting from 0 to 100 km/h in just 7 seconds, with an average consumption of 3.8L every 100 km. 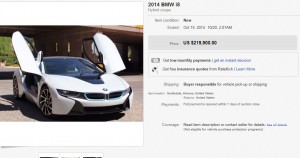