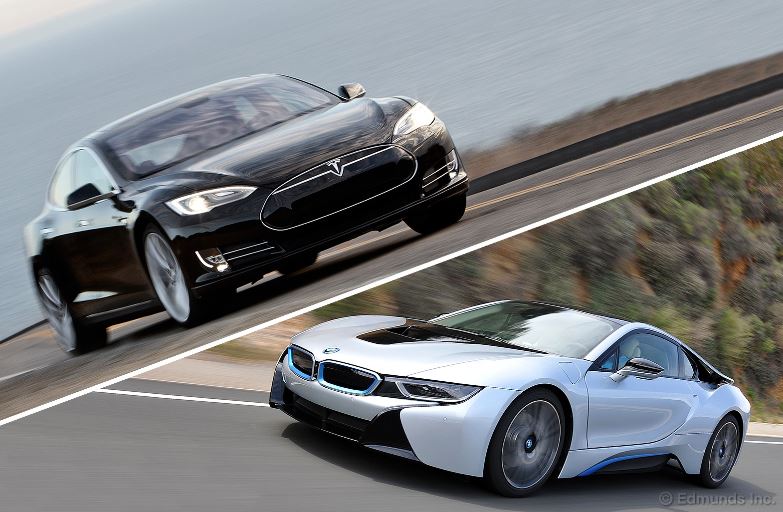 The BMW i8 was recently put face to face with its direct rival Tesla Model S in a video test drive carried out by CounsumerReports, the main reviewer of high-end sports cars.

The test drive with the BMWi8 vs. Tesla Model S was meant to give us a closer look on the two high-performance models, showcasing their design, aerodynamics, technology and performance on the track.

First off, the BMW i8 plug-in hybrid is coming with a 1.5-liter turbocharged three-cylinder TwinPower Turbo petrol unit, along with the BMW`s eDrive technology, in the shape of an electric drive system.

The 1.5-liter turbocharged unit outputs a total of 231 horsepower, sent to the rear wheels, while the electric drive sends an additional of 131 horsepower to the front wheels, the hybrid car also coming with an all-electric range of up to 35 kilometers, at a top speed of 120 km/h.

On the other hand, the Tesla Model S is coming with configurations, namely a 60kWh battery, with an EPA estimated at 208 miles, as well as a 85kWh battery, rated at the 265 miles.

Apart from these two configurations, the Tesla Model S also comes in a range-topping P85, developing 416 horsepower and 443 lb-ft of torque, backed by an 85kWh, rated at 265 miles, while the price stands at %95,740.

If you are curious enough to see which one is better than the other, just hit the play button and enjoy the ride!

The Tesla wins hands down, you get all the benefits without having to be seen in a BMW. Win win. 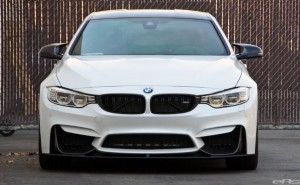 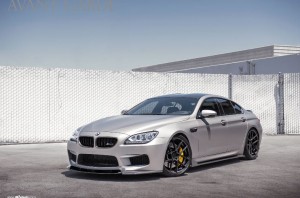