The BMW M5 “30 Jahre M5” Edition was launched in only 300 units worldwide and 30 of them being set for the United States market.

The good news is that the last BMW M5 “30 Jahre M5” Edition was seen in the United States at the BMW of North America, the sports car coming in the BMW`s Individual Frozen Dark Silver metallic paintjob.

The high-end sports car was seen at Laurel BMW of Westmont dealership, waiting for that particular BMW customer that would pay a rough $138,275, including the destination and handling fee, after the other 29 units being sold out here within minutes.

Under the hood, the BMW M5 “30 Jahre M5” Edition is coming with a powerful enough unit, set to develop a great 600 horsepower and 700 Nm of torque.

Inside, the sports car will sport the “30 Jahre M5” lettering on the front door sill finishers, with the logo also to be embroidered into the backrests of all seats. 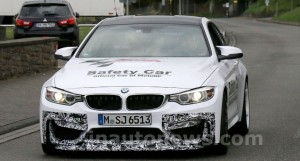 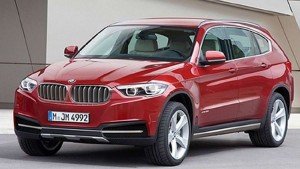