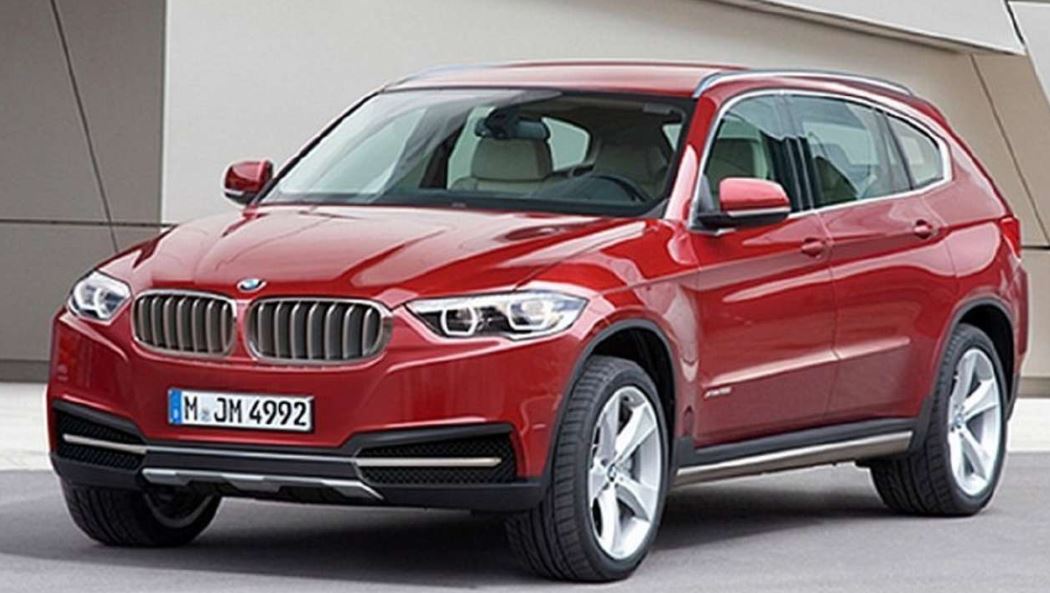 The high-end BMW X7 was recently launched online in a rendering, announcing the arrival of the model in the United States.

The BMW German based automaker is preparing to line-up its SUV fleet in the US, namely the X1, X3, X4, X5 and X6, already hitting the Spartanburg plant, in South Carolina, with the X7 to complete the list.

Norbert Reithofer, Chairman of the Board of Management at BMW US, also confirmed the entire X fleet, while the X7 will actually stand at the top.

“With the BMW X7, we are developing another, larger X model, which we will produce at our U.S. plant for our world markets – once again underscoring our commitment to the US,” Reithofer also stated at the launch of the X4 model.

Apart from that, we don’t have any details with the upcoming BMW X7 SUV, except for the fact that the model would come under the hood with a high-performance 3.0-liter triple turbo diesel, which would develop 381 horsepower, while wearing the M 50d moniker.

Apart from the triple turbo engine, the BMW X7 will also be powered by the standard 3.0-liter diesel, while the gasoline will sport a 4.4-liter V8.

Thanks for the information and I Love BMW 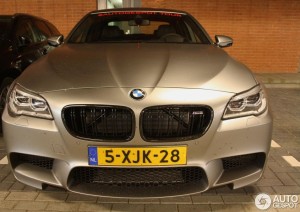 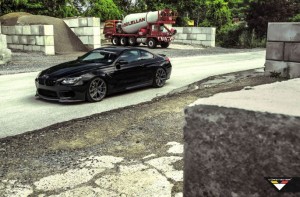