An F15 BMW X5 Security Plus model has been specially customized to be shown off at the upcoming 2014 Moscow Auto Show, with the German based automaker to have already launched some shots with the model.

The F15 BMW X5 Security Plus is the armored version of the luxurious SUV, going through some rigorous testing before being officially unveiled.

The F15 BMW X5 Security Plus was put to some heavy rounds of heavy ammunition, successfully passing all the tests and meeting the requirements of the “protection level VR6”, meaning that the SUV is pretty strong against the Ammo Type 7.62 x 51 mm NATO, from a 10-meter distance.

But to reach such a high level of protection, the F15 BMW X5 has been gone through a series of changes, meaning that the windows have been replaced with some bulletproof ones, while inside, additional controls have also been installed.

More than that, the body of the F15 BMW X5 has been reinforced with high-strength steel, which is strong enough to protect all the passengers inside, from an armory assault with an AK47 machine gun, for instance.

The F15 BMW X5 will be manufactured at the Spartanburg plant, in South Carolina, while the special armory features to be built at the BMW`s specialized armor plant in Toluca, Mexico. 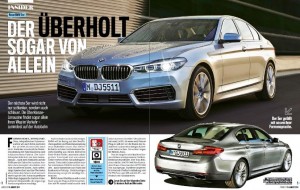 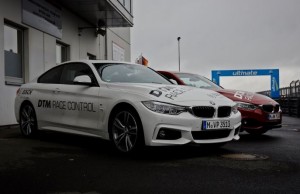