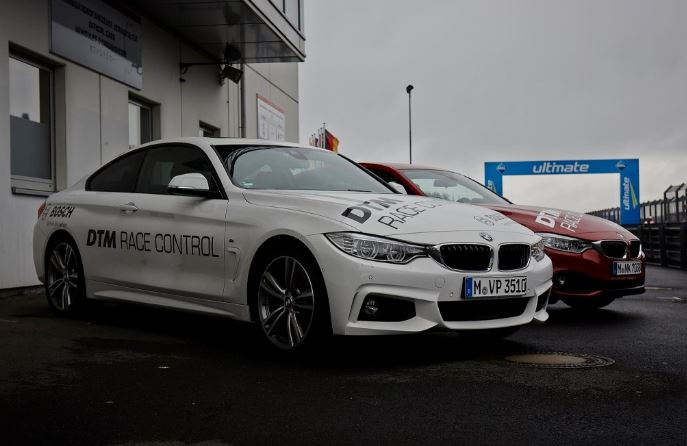 The BMW M4 Coupe DTM Safety Car will have the special opportunity of leading 23 DTM racing cars on the circuits, before the beginning of each race.

The M4 Coupe DTM Safety Car is specially customized with the BMW`s Performance Parts, that gives the sports car a special and sportier look.

The BMW M4 Coupe DTM Safety Car dates back in 2013, when a handful of engineers from BMW M decided to build up and convert an M4 model into a safety car, which would lead the way of the BMW cars in the DTM series.

The BMW M4 was first assembled in Munich, and then the model was taken to the BMW M`s factory in Garching, where it received the M modifications, all build by hand.

We are talking about some technicians that removed the rear seat of the sports car and installed a roll cage, along the Recaro racing seats, equipped with the Schroth belts.

After that, the BMW M4 Safety Car was also modified under the hood, with technicians to equip the model with the BMW M Performance Parts. 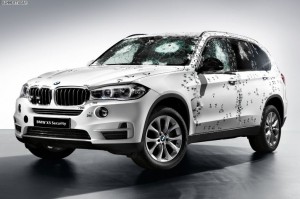 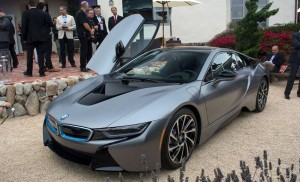