The BMW i8 hybrid supercar has managed to create a real myth in the United States as well as in Europe, as the model was endlessly discussed and detailed, ending up in a worthy comparison with the all mighty Porsche 911.

But there is more than that, as the BMW i8 hybrid was also driven in Europe, in Scotland to be exact, by another famous online auto publication, namely CarThrottle.

CarThrottle has actually driven the BMW i8 hybrid, also stating that the super hybrid is even a “Porsche 911 killer”, since it sports a lot of hybrid power and high-performance, features that have also been highlighted in the video posted below.

In terms of performance, the BMW i8 hybrid supercar is powered by a turbocharged three-cylinder TwinPower Turbo petrol unit, being backed by an electric motor.

The BMW i8 manages thus to come up with a total of 362 horsepower, being send to the rear as well as to the front wheels, coming along with an all-electric range of up to 35 kilometers, at a top speed of 120 km/h.

Meanwhile, enjoy the video presentation with the astonishing BMW i8 hybrid! It is definitely worth it! 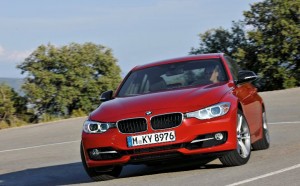 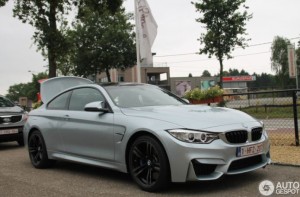