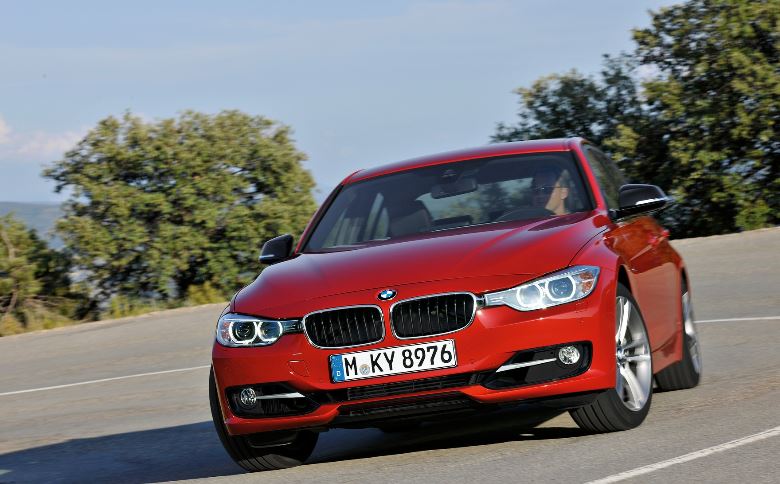 The 2016 BMW 3-Series model was recently caught on shots while undergoing some tests on the public roads, the vehicle also coming in a light camouflage at the front.

The 2016 BMW 3-Series is supposed to be launched on the market in 2015, the model in questions coming with some slight updates, compared with the present model.

As the camouflage reveals, the changes concern some fresh bumpers at the front as well as some new lights, while inside, the new 3-Series will come with an updated infotainment system and new trims.

Under the hood however, rumors state that the 2016 BMW 3-Series would receive some fresh out of the box four- and six-cylinder units, that will also tweak variable valve timing and high-tech turbocharging systems.

But the 2016 BMW 3-Series cannot be put aside, as the company will also tweak a 2.0-liter four-cylinder unit, seen on the MINI Cooper too, while a 3.0-liter six-cylinder might see the daylights as well.

To make things complete, a new plug-in hybrid model might be also launched soon, but we should find out more in the upcoming months. 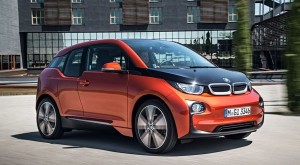 Previous post BMW i3 – A Closer Look inside the Repair Shop