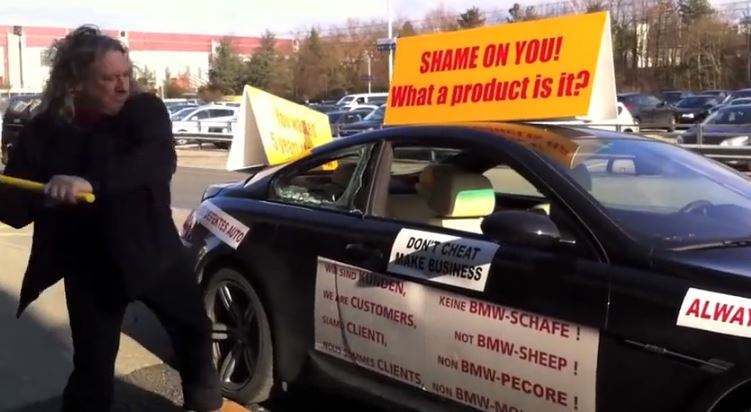 German car maker BMW has quite a huge world wide fanbase, a thing evident not only in the sheer volume of models they sell each year, but also from the very active community sites.

But just because the brand is generally well received everywhere doesn’t mean there isn’t the occasional disgruntled buyer.

One such customer is Pormoseni Hadi, an Iranian descent Italian resident, who took advantage of the recent Geneva Auto Show to demolish his BMW M6 in front of reporters from all the corners of the world. The fun part is that this is the second year he does it, with the first iteration being last year at the Frankfurt Motor Show.


So what could drive a person to destroy a €120.000 car not once, but twice in a relatively short period of time? It seems that Hadi is not satisfied with the Service BMW provides in Italy. His BMW M6 experienced various faults, from interior vibrations to gear box grinding, and despite several attempt to address these issues, the BMW service did not resolve said problems. 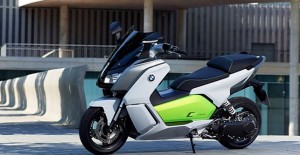 Next post BMW C-Evolution electric scooter comes in May