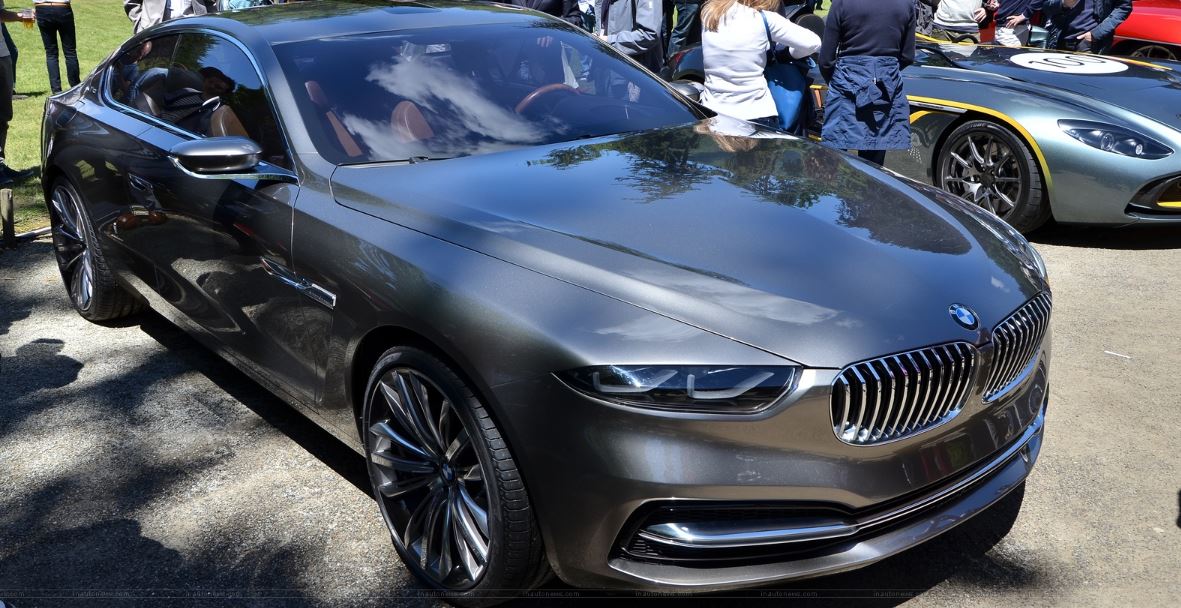 The long expected BMW Pininfarina Gran Lusso Coupe was showed to the public these days at the 2014 Geneva Motor Show.

The supercar concept first came into the spotlights with the occasion of the Concorso d`Eleganza Villa d`Este in 2013, and now the Gran Lusso is making its first steps into the real world.

The BMW Pininfarina Gran Lusso Coupe is meant to bring new fresh styling and bonnet, along with old wheelbase and the set-back greenhouse to share the same technology present in the base production BMW.

The BMW Pininfarina Gran Lusso Coupe brings an exclusive body paint, along with impressive 21-alloy wheels, fine leather and wood insertion inside the cabin, like kauri wood and so on.

To further state the BMW`s staff, the cabin remains the car`s most impressive part, since it shares the wood insertion that goes back around 48.000 years.

As for the unit power under the hood, we might be talking about a massive 6.0-liter V12 engine developing a fine 544 horsepower. 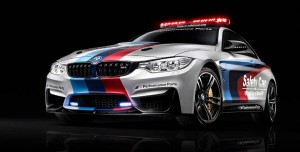 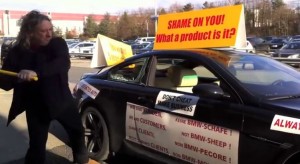