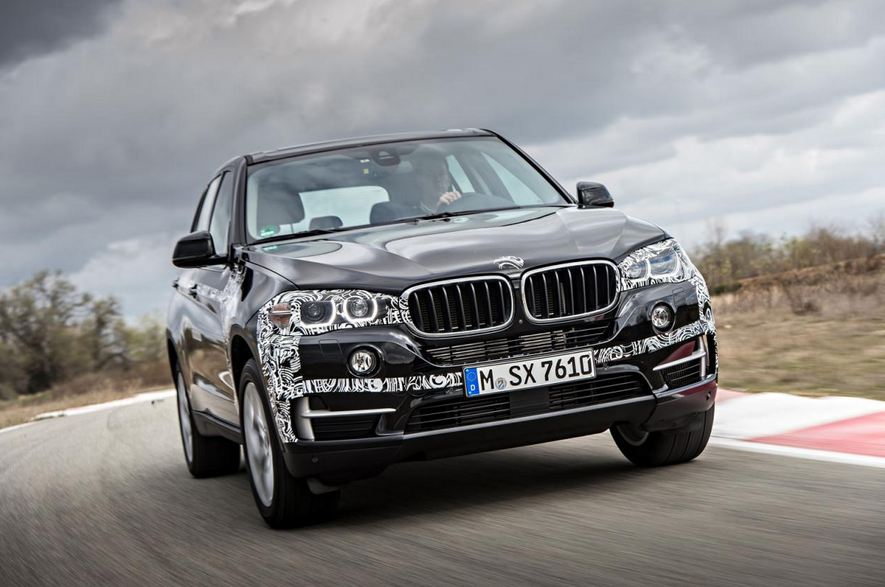 The prototype in question was meant to preview the production model which could be called X5 eDrive. Under the hood expect a TwinPower Turbo engine alongside an electric motor for a fuel economy of around 3,8 liters/100 km or 61,9 mpg US.

CO2 emissions will also be around 90 g/km while the 0-100 km/h sprint should be possible in 7 seconds.

If you want to go fully electric, the new BMW X5 eDrive should let you do this for around 30 kilometers before the petrol engine kicks in.

Details are limited for now but there is no doubt that we will see a premiere quite soon, considering BMW’s confirmation of the production model. 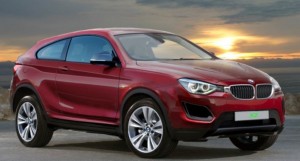 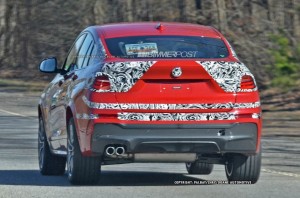