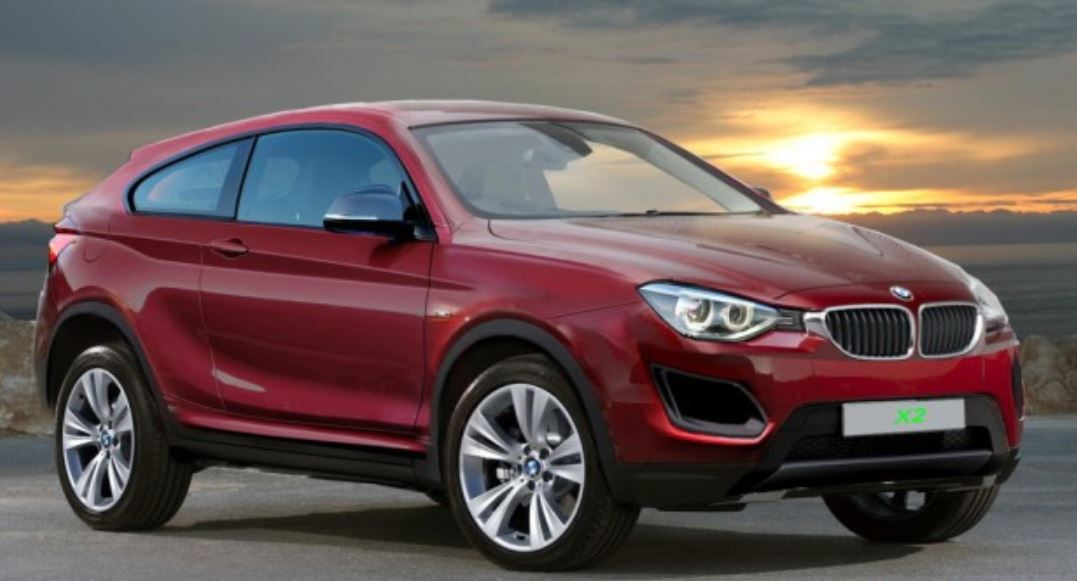 BMW car manufacturer is in the cards of adding a new crossover to its lineup, an X2, which would set foot on the roads somewhere in 2017.

The German auto maker already made its first move by launching the X6 to open a new market, a couple of years ago, and now the company is planning to manufacture a smaller version of the SAV, namely the X4.

The X4 will probably see the day light at the end of this year, being based on the X3 platform. With these plans ahead, it will soon turn its head towards the X2, coming to the market in 2017.

There is still no an official announcement confirming the report, but this might be true, since the X2 will be based on the X1`s platform which will enter the production line at the beginning of 2015.

The BMW X2 is set to be a smaller version of the X4, yet resembling with the futuristic X1, with a sloping roof line.

The engine might be the same one found on the X1, including a lineup of units with three- and four-cylinder with direct injected gasoline and a “common rail diesel units”, with engines ranging from 1.5 to 2.0-liters.

The transmission of the forthcoming BMW X2 might include a 6-speed manual and an 8-speed automatic. 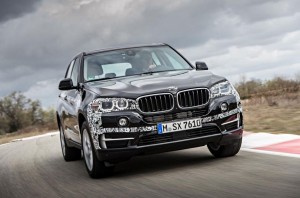