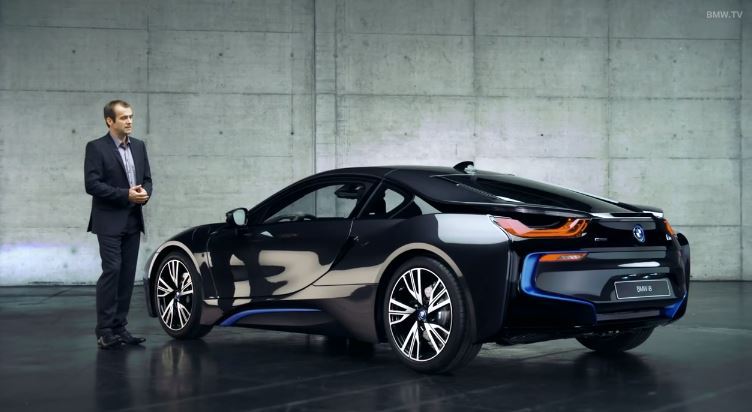 German car maker BMW continues to unveil more and more information regarding their new models, with an interesting tidbit surfacing involving the i8.

BMW took the time to explain the aerodynamics of the hybrid sports car, although not going too much into detail.

I have to admit, when pictures of the i8 first surfaced the internet, I was taken in by the aspect of the car, but if at that point anyone would have told me that the styling follows rigorous wind flow dynamics, I might not have believed them.


But fact is that for a while now, the automotive industry has been doing really well in designing awesome looking cars without going against aerodynamics principles. BMW’s i8 model is one such car, and it’s now wonder that BMW is so proud of their creation. After watching the video below, there is only one thing that still puzzles me. Where is this water droplet shape they talk about?

Next post BMW 2-Series – Soon to Be Launched in Australia