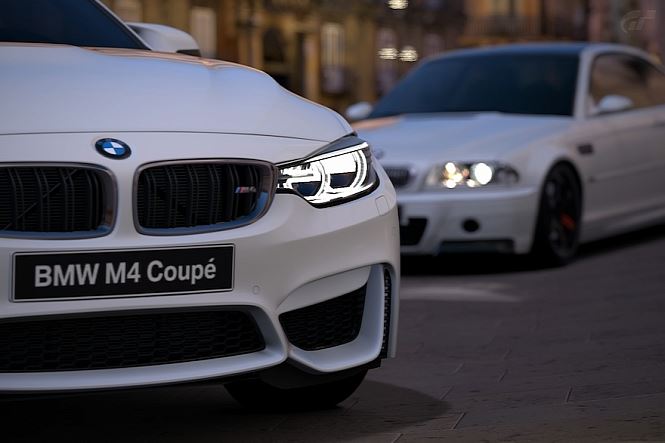 It is not the first time we have mentioned the Gran Turismo video game series, or their love of performance cars.

And BMW was certainly not left out of the game. In fact, the German car maker was represented in style.

The good programmers of Gran Turismo 6, the latest iteration, deemed it necessary not just to include some of BMW’s models into the game, but the latest one at that. I am speaking of the F82 BMW M4 coupe, which they rendered quite exemplary.


Couple that with the amazing graphic engine of the game, and you get an M4 that looks almost real. In fact, the resemblance is so keen, that one GT6 owner decided to drape it in Alpine White and take a few screenshots with it. There have even been a few requests for similar screenshots in different colors. We can go so far as to consider these renderings as a preview for the real thing. 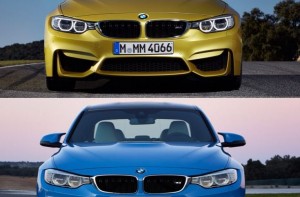