The BMW luxury car manufacturer is on a constant move with their new releases on the market. After the first spy photos with the new BMW 4 Series Gran Coupe were revealed about a month ago, now there are new rumors and spy images concerning the upcoming of a fresher version to the already “fresh” BMW 4 Series Gran Coupe.

But what can be distinguished at what seems to be the freshest BMW 4 Series Gran Coupe?

At a first look, it might involve a new spare of doors into the two-door body, following thus its larger 6 Series Gran Coupe.

The f30post forum has come up with some patent drawings of the new 4 Gran Coupe, giving us a clue of how the coupe-sedan-thingy will be looking. In fact, we are actually seeing a mixed 3 Series GT (which you can notice around the rear window).

The new BMW 4 Series Gran Coupe doesn’t look that awful with its larger Gran Coupe styling, but not that great either. But it is rather too soon to draw an overall conclusion of the car. We have only come up with these spy photos so far. 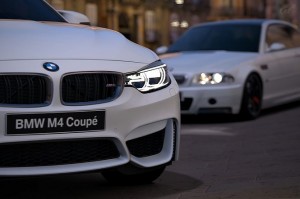 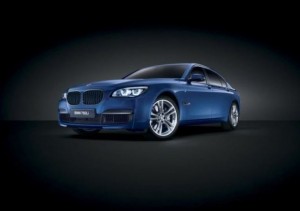