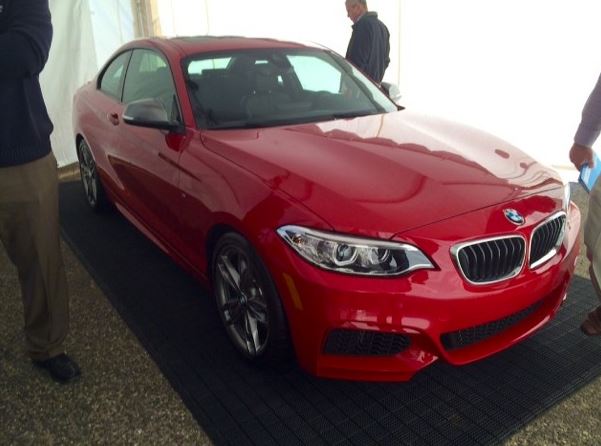 With the BMW 2 Series soon to be officially introduced into this world by the German car maker, we weren’t expecting much more news.

But it seems that the 25th of October is just too long a wait for some, so we got some more pictures in the meantime.

These are a few shots catching the BMW M235i in full view are a welcome sight, giving enthusiasts something to ponder whilst BMW is working its magic behind the scene. This is no official release, and we can’t be sure if it’s an intentional feed from the manufacturer or the photographer snuck a few shots in.


Either way, until a proper photo shoot can be organized and the results put on the internet, we don’t really have much else to go on. The BMW M235i will most likely quell some of the anger true 1 Series fans have gathered since the car maker announced the 2 Series. And for good reason, as the M Division has yet to deliver under-performing vehicles. 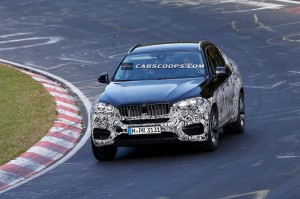