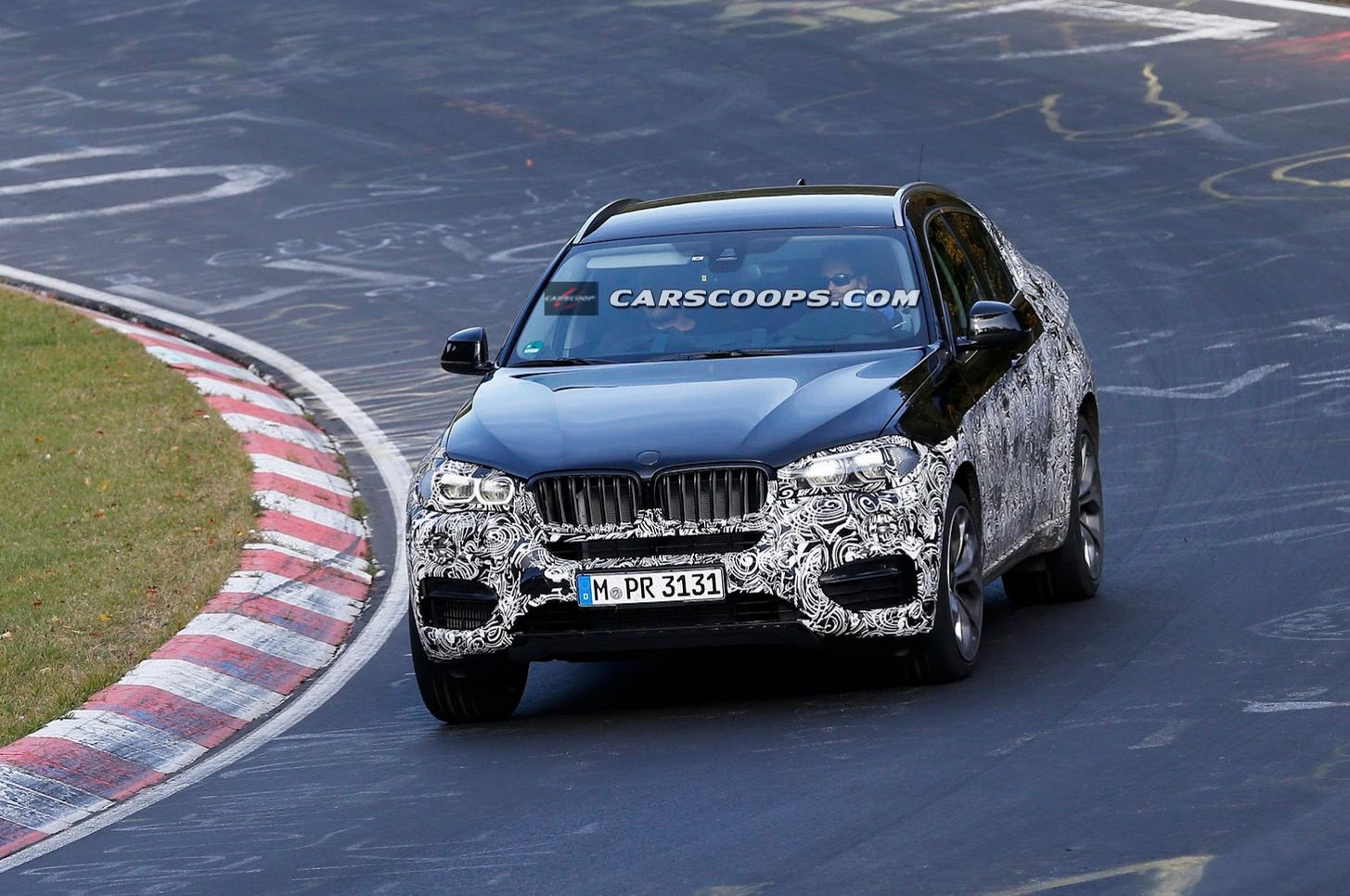 It seems that the Bavarians at BMW started testing the second-generation X6 at the Nurburgring. A batch of prototypes were caught at BMW’s center at the German circuit today.

The camouflage layer is moderate even these are the first spy shots with the new X6, therefore, the development is in the early stages. In terms of styling, we should expect new bumpers, revised optical blocks with LED lights, air intakes and a revised overall shape.

Of course, we will see a series of improvements in the engine range, both revised and new powerplants following to be offered.

An optional self-leveling air suspension is rumored to be available for the upcoming BMW X6 as well.

At the moment, we can safely assume that the second-generation of the German mid-size luxury crossover will be unveiled towards the end of 2014, following to go on sale a couple of months later. 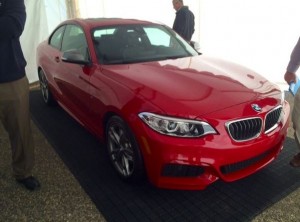 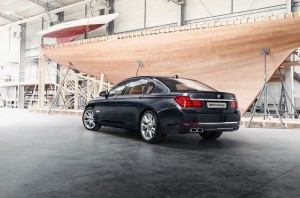