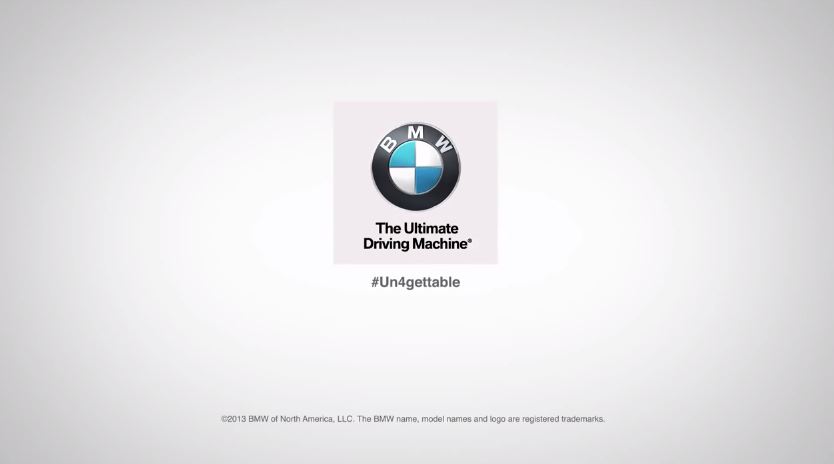 There has been so much hype about the 4 Series even before it took shape, that by now, everybody even remotely interested in the industry knows about it.

For this very reason (and the fact that it’s awesome), the new model is sure to leave the dealerships quite fast, so any boon gained by an extensive advertisement campaign is rendered moot.

Still, for a company like BMW, if you get a nice idea about a small ad, why not use it? It couldn’t hurt, right? And in just 16 seconds they managed not only to put their product in a very nice light, but also get a laugh out of the viewers… well, most of them, anyway.


Hailed as a worthy successor to the BMW 3 Series Coupe, the 4 Series has a lot to prove, and initial reports say it is just as good or even better than the 3 Series it follows. And with some select markets already getting their grubby fingers on the car, some real feedback from users will soon start to arise, most likely depicting how great a car it is. For those that still have to wait, watch the video below for a bit of 4 Series taste. 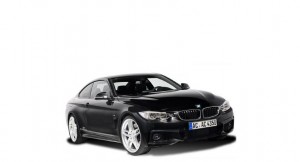 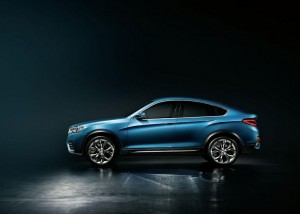 Next post BMW X4 M may not enter the range