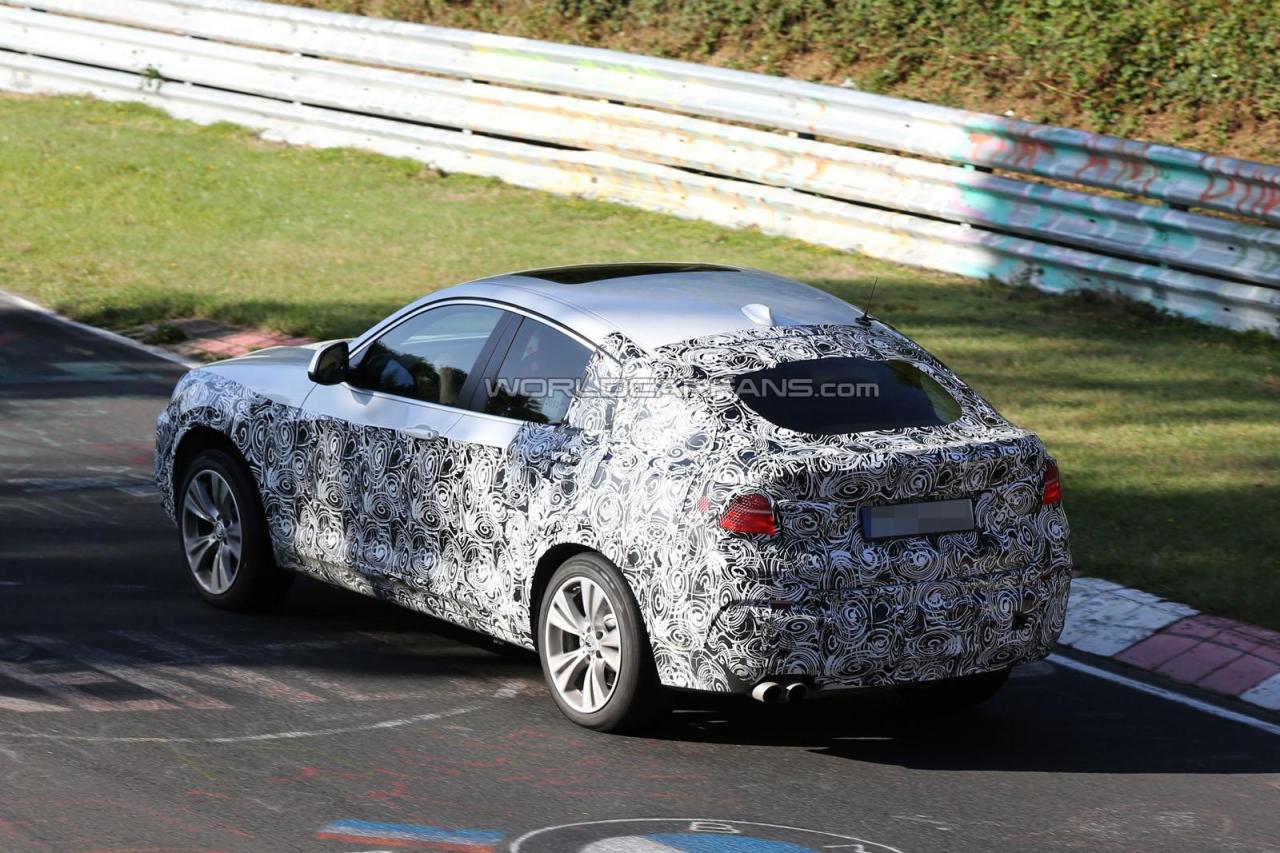 The new BMW X4 crossover seems to get closer and closer to debut as we get new spy photos and details. Slotting between the X3 and X5, it will borrow several styling cues from both but will also try to stand out in its unique way. The most important styling changes are actually the ones hidden under the camouflage.

We expect to see revised bumpers, side skirts, rear end and wheels. Under the hood expect to see a quite familiar series of engines including 2.0-liter and 3.0-liter TwinPower Turbo units.

They will come with outputs ranging from 184 horsepower to 300 horses.

The all-new BMW X4, caught here while being tested on the Nurburgring, is very likely to make its official debut at the beginning of 2014.

We can’t tell you for sure when but the Geneva Motor Show which opens its gates in March seems a fair bet. 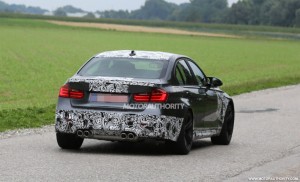 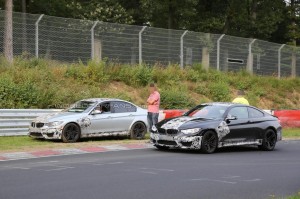