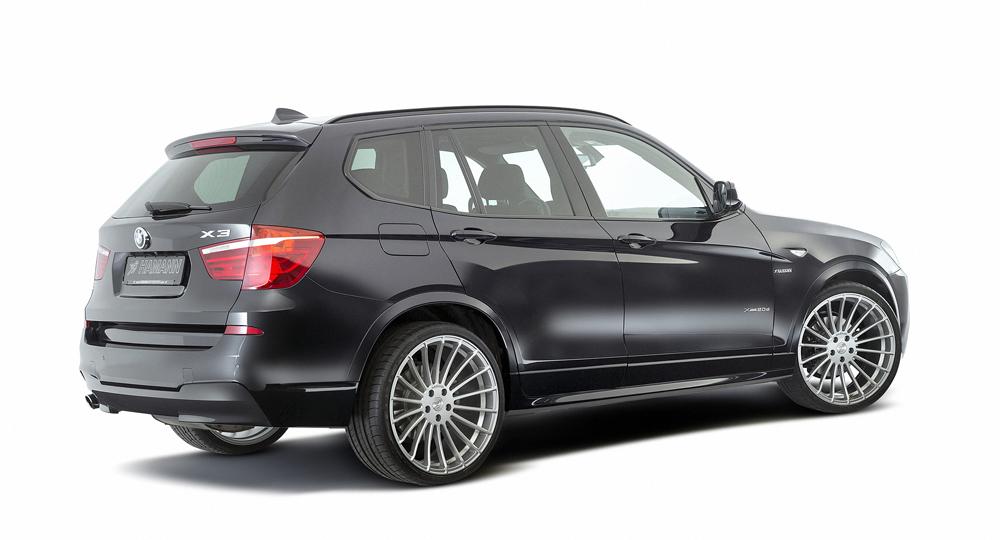 Hamann released photos and details on their new tuning package for the BMW X3. The German model receives a series of styling improvements including 21-inch Anniversary Evo wheels with Vredestein Ultrac Vorti R tires and few other styling improvements.

However, the performance tweaks are more important here as there is a wide range of units which received a power boost.

Last but not least, a revised suspension system lowers the ground clearance by 35mm.

“The high-performance tyres are designed for extreme sporting challenges at speeds above the 300 km/h mark and therefore an ideal partner for HAMANN,” says the tuner. 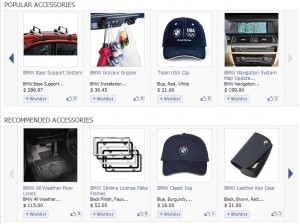 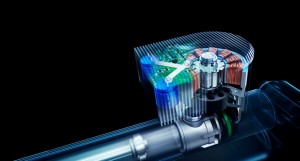