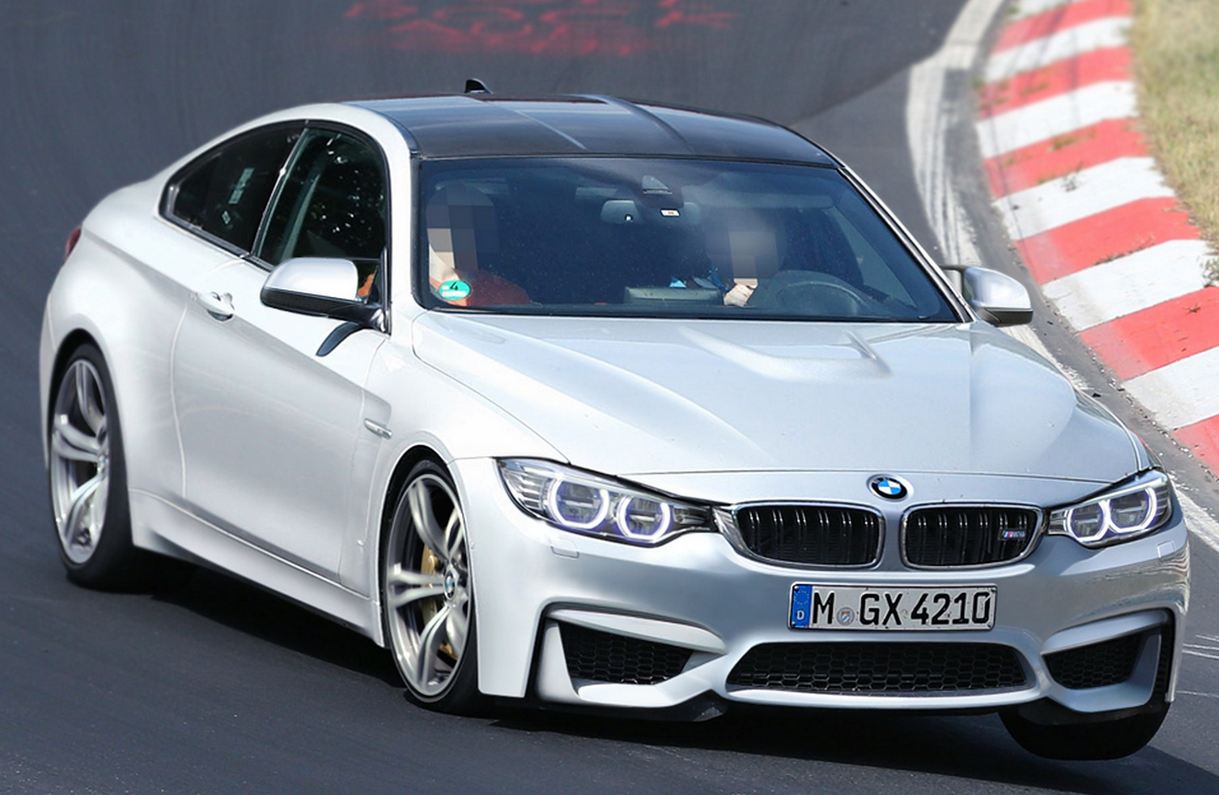 Everyone anxiously waiting for the standard BMW 4 Series to be launched is probably doing so because of the official debut of 2014 BMW 4 Series coupe, which will happen soon after that.

From what we know, the event should take place during this year’s Frankfurt Motor Show, which already knocks on our doors. Meanwhile, new renderings surface the media…

Easy to imagine, it all comes from spy shoots that reveal a more than aggressive front bumper, visibly inspired from M6 and 1M units. The rooftop made from carbon fiber is definitely contributing to a lighter and more aerodynamic body as well.

Some other interesting aspects of BMW M4 are the generous air vents with angled fins, the side skirts and the flared fenders, plus the emphasized sidelines. Without a doubt, all of them make the M4 look imposing and dominating from a distance.

As you may already know, BMW M4 is not that lucky to wear a V8 motoring, yet its straight-six cylinder engine – 3.0 liters, 450 HP, 400 lb-ft of torque – combined with all the aerodynamic features from above will make it more flexible, playful and capable to take corners at ease, which is also a great plus. 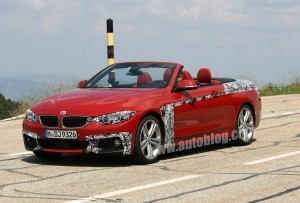 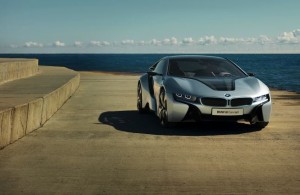