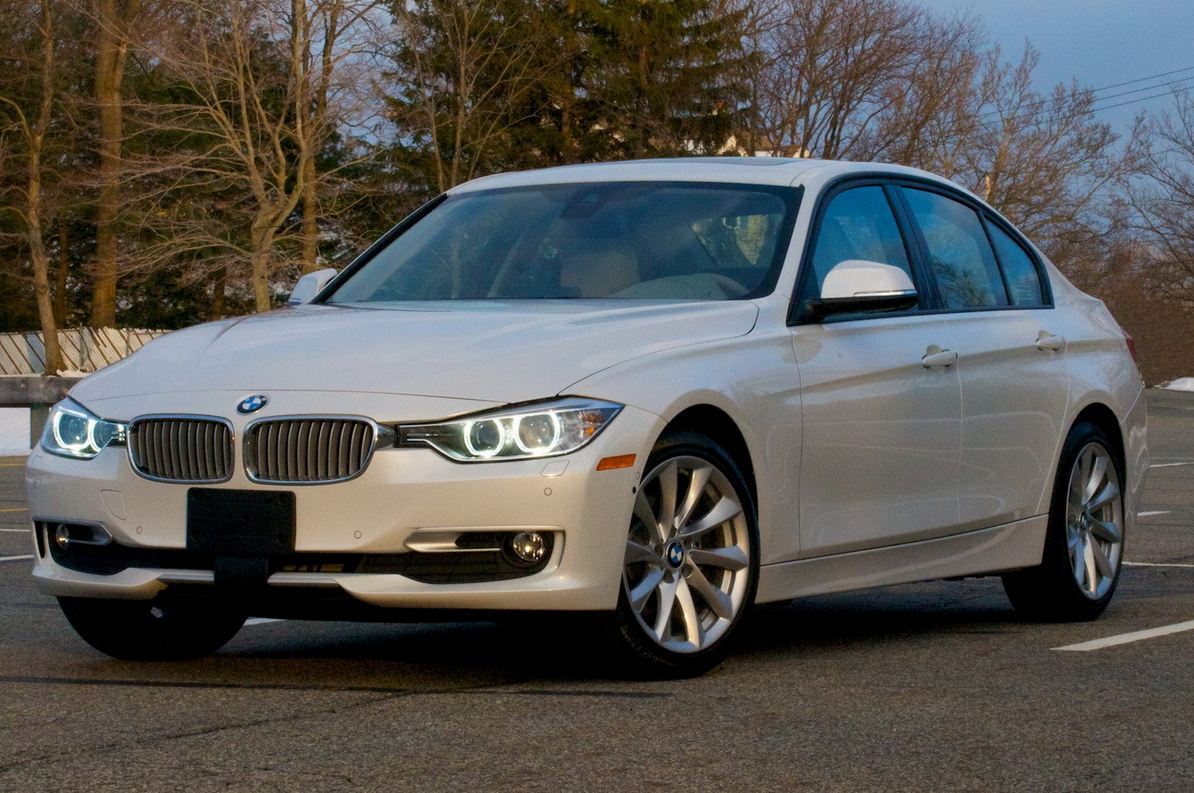 With the EPA fuel economy stats for the BMW diesel sedan being officially released, it appears that the unit will successfully compete with other smart cars said to make significant fuel economies.

If you have even the slightest knowledge regarding the most fuel-efficient units on the market, you will easily notice how the BMW 328d’s engine surpasses even the popular Volkswagen Jetta TDI, and they are not even part of the same class!

Bear in mind that BMW is planning to come up with a relatively generous niche, given the fact that its 328d motoring should be available on both all-wheel drive and wagon variants.

Whether BMW will grow its sales numbers thanks to this appealing motoring option or not is something to realize in the near future, as the units will enter the market this fall.

Meanwhile competitors such as Lexus and Infiniti are working on some hybrid variants that might threaten the breakthrough of BMW 328d.

This is a dream car, efficient and economical . It will be a hit in the market ……. 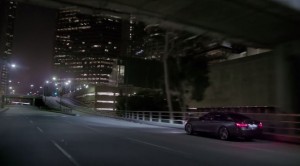