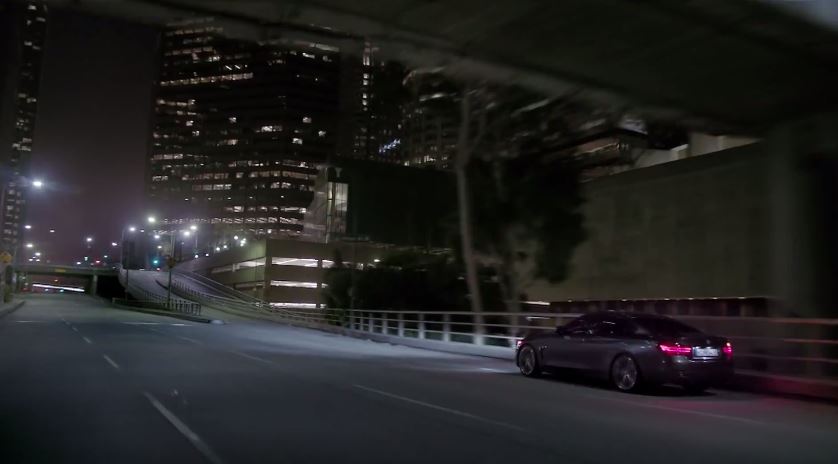 News channels have already covered pretty much every base when it comes to BMW’s newer models.

Of these, those that capture the most attention are the i3 and i8 electric and hybrid vehicles, respectively, and the all new 4 and 2 Series.

And while the i Series is treading on new grounds, the others have to build or at least try not to shame the image that their precursors made and maintained. The 4 Series has its work especially cut out for it, as the 3er Coupe it is replacing was a real legend.

But hopes are high for now, as pretty much any tidbit of information we gathered on the BMW 4 Series seems to point towards it being quite a spectacular car. And in a similar fashion, BMW Canada released a video introducing the Bimmer into the world, a bit on the official side.

While the video portrays the vehicle driving in a straight line without any eventful developments, the soundtrack and visual effect really give it an edge, plus we get to hear the engine roar in all its might. 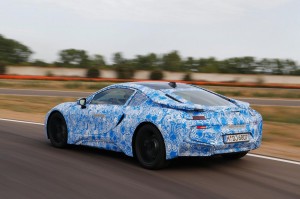 Previous post Full specifications for the 2014 BMW i8 revealed 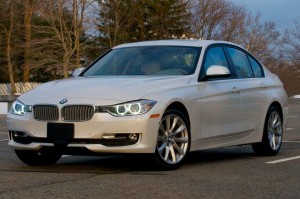