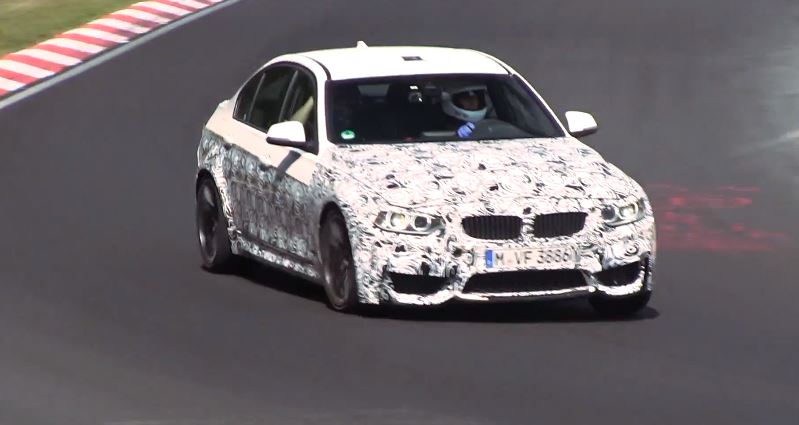 With all the hype going on about the imminent release of the new BMW 4 Series, other models seem to get a bit less screen time.

And although the 4 Series will have to live up to the legend the previous 3 Series Coupe created, so far it hasn’t let down.

But what about the rest of the 3 Series versions? With the new generation underway, BMW is losing the beloved naturally aspirated engines. In a recent video, the new F80 BMW M3 was caught on camera tearing through the Nurburgring. Under the hood it is most likely using an upgraded version of the N55 BMW engine.


Although this is not a naturally aspirated engine, it does come with the benefits of a turbo, and power will be somewhere around the 400 Hp mark. Besides the generous amount of ponies, the new generation of BMW 3 Series and the new 4 Series will also benefit from technology breakthroughs made in light materials while designing the i Series. 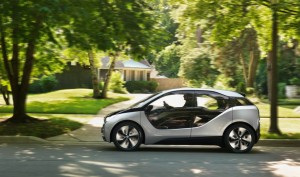 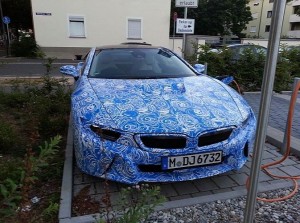