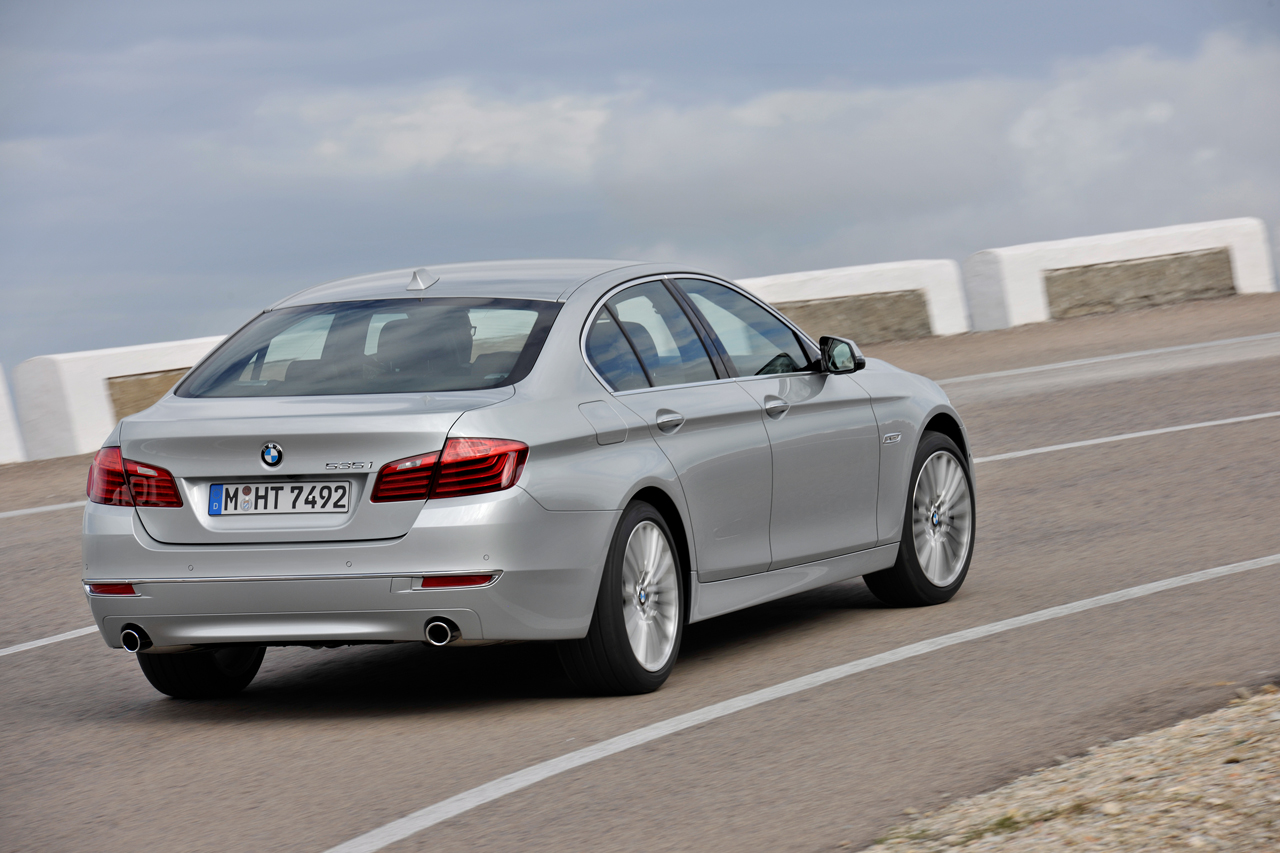 With the facelift version of the F10 BMW 5 Series revealed a week ago, the German carmaker decides to release official pricing figures for the new model.

However, the most important model in range is the BMW 535d, a vehicle powered by a 3.0-liter diesel unit producing 255 horsepower and 413 lb-ft of torque. This is the first time we see this unit on the latest BMW 5 Series in the States.

According to the company, the revised BMW 5 Series lineup including both Sedan and Gran Turismo models will hit the U.S. market this August.

Be sure to check the complete pricing sheet for the 2014MY 5 Series, information available below. 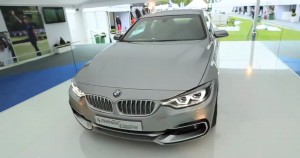