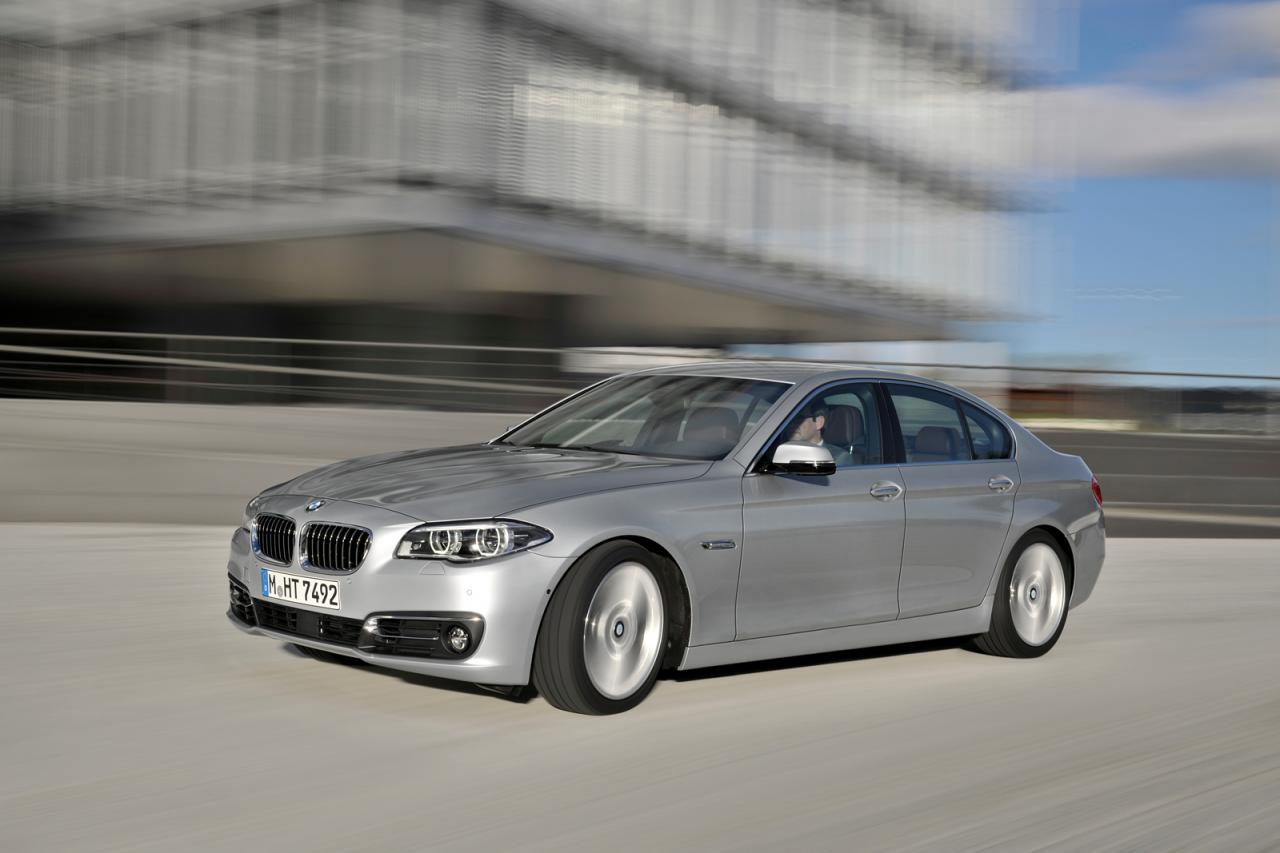 The 2014 BMW 5 Series has been revealed today and brings some minor styling features and equipment upgrades. As you already know, we talk about a facelift version of the F10 BMW 5 Series, the most important improvements being at the exterior.

The range is also extended with the introduction of the BMW 518d, a diesel model powered by a four-cylinder unit producing 143 horsepower.

BMW released official photos for all the models in the lineup including the 5 Series Gran Turismo, a model which benefits from few styling tweaks which make it look better than its predecessor.

The current BMW 5 Series GT received several complaints from customers in terms of exterior design but BMW hopes that with the facelift version, all the criticism will come to an end. 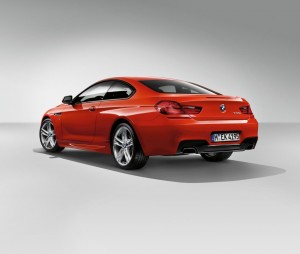 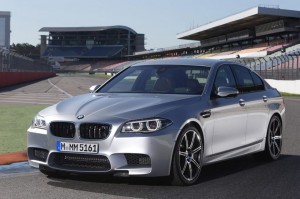