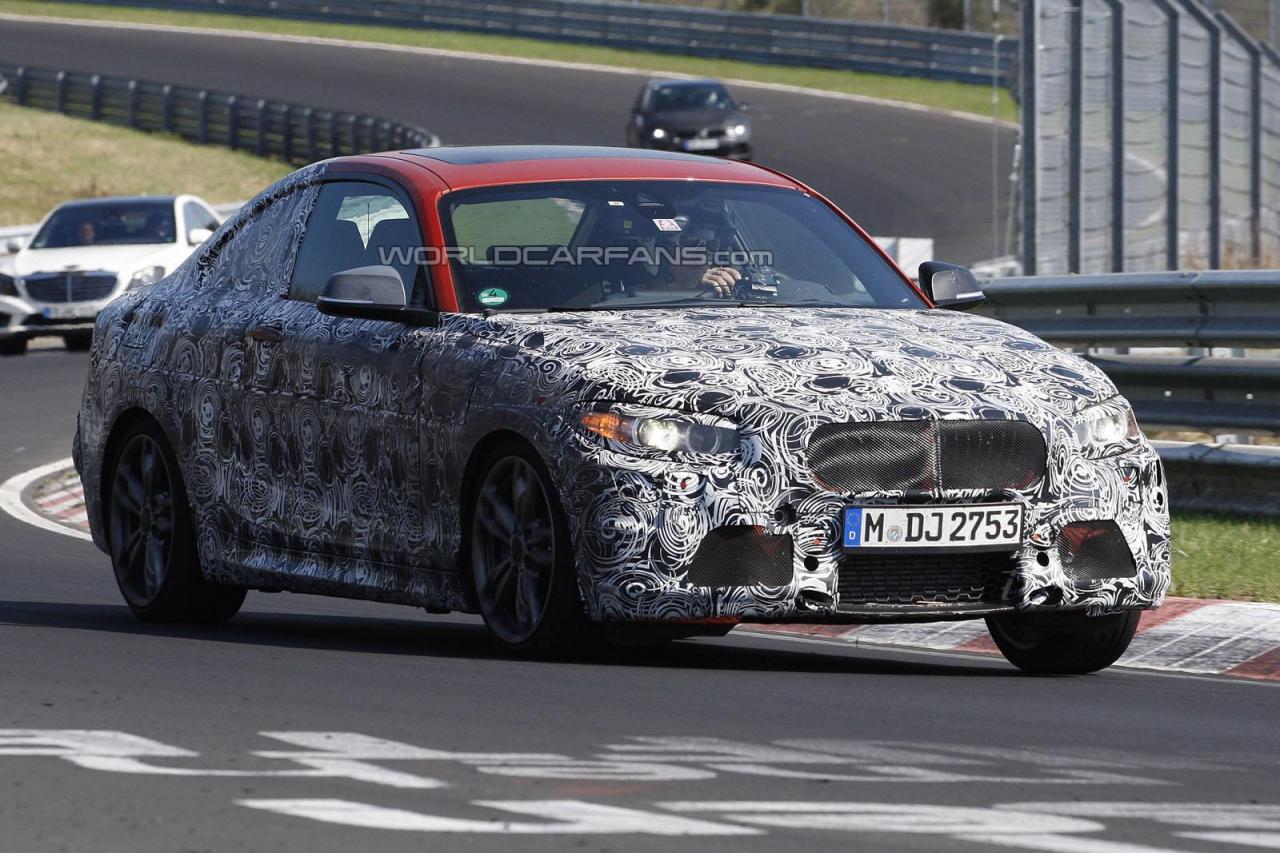 With its official debut slated for the upcoming Frankfurt Motor Show, the all-new BMW 2 Series Coupe is spied yet again, this time on video while being tested on the Nurburgring.

Under the hood we expect to see about the same engine range of the current 1 Series lineup with six-speed manual and eight-speed automatic transmission. A more potent BMW M235i sporting a 3.0-liter engine producing 320 horsepower and 450Nm of torque could be also considered.

Likewise, the new 2 Series Coupe will be inspired from the 1 Series in terms of design.

However, we expect revised air intakes, front and rear bumpers and new optical blocks. New designs for the alloy wheels are also expected for the new BMW 2 Series Coupe.

More information and spy shots, hopefully with undisguised prototypes, are expected to appear in the coming months, prior the model’s debut this fall. 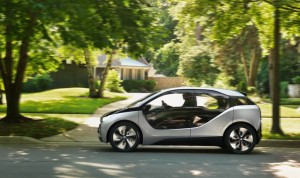 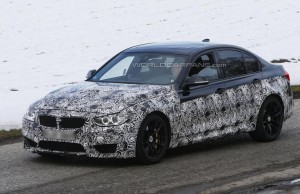