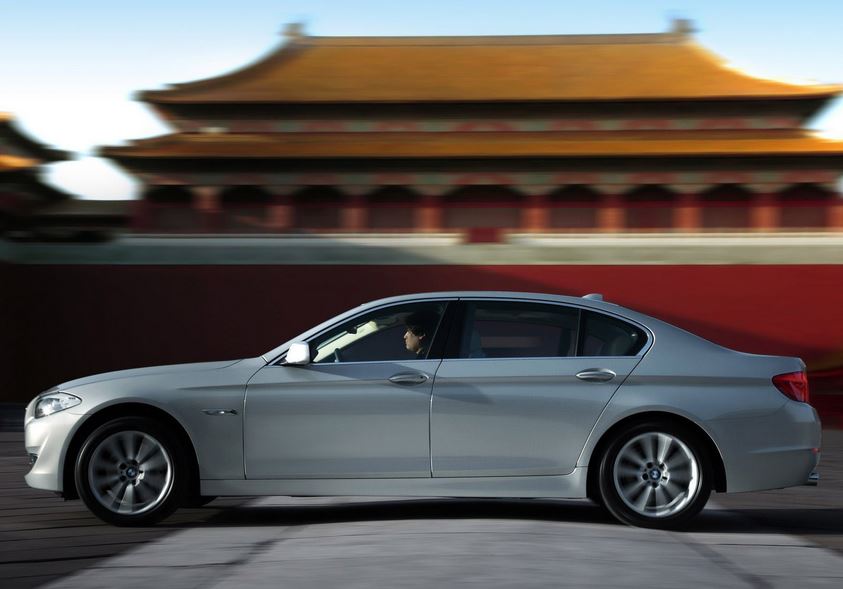 After South Korea made BMW’s life easier by passing certain laws to help reduce the price of European vehicles, another law in Asia might do the opposite.

China is set to implement a new law that will increase the taxes of luxury cars.

Said law will affect cars that wear a price tag of over 1.7 million yuan or 275.000 USD. All premium car makers stand to suffer losses because of this law, especially the German giants like BMW, Audi or Mercedes-Benz.

It’s a special concern for BMW as China at the moment is the biggest market in the world, having surpassed USA. The new law will make the affected vehicles, who already bear a high price tag, 20% more expensive. The silver lining in this matter might be the fact that the analysts estimated the affected vehicles are produced in lower numbers, 5000 units each year for this segment.

While the Chinese market as a whole won’t be that affected by this new law, BMW and other car makers are still hoping it won’t be implemented. 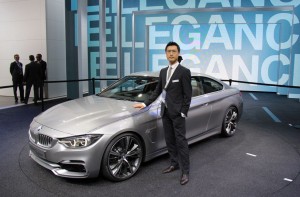 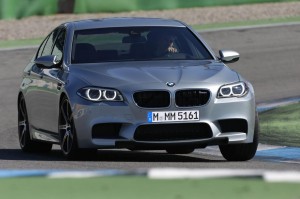 The 2017 Frankfurt Motor Show is opening its gates starting with September 12, and BMW carmaker has already started campaigning...