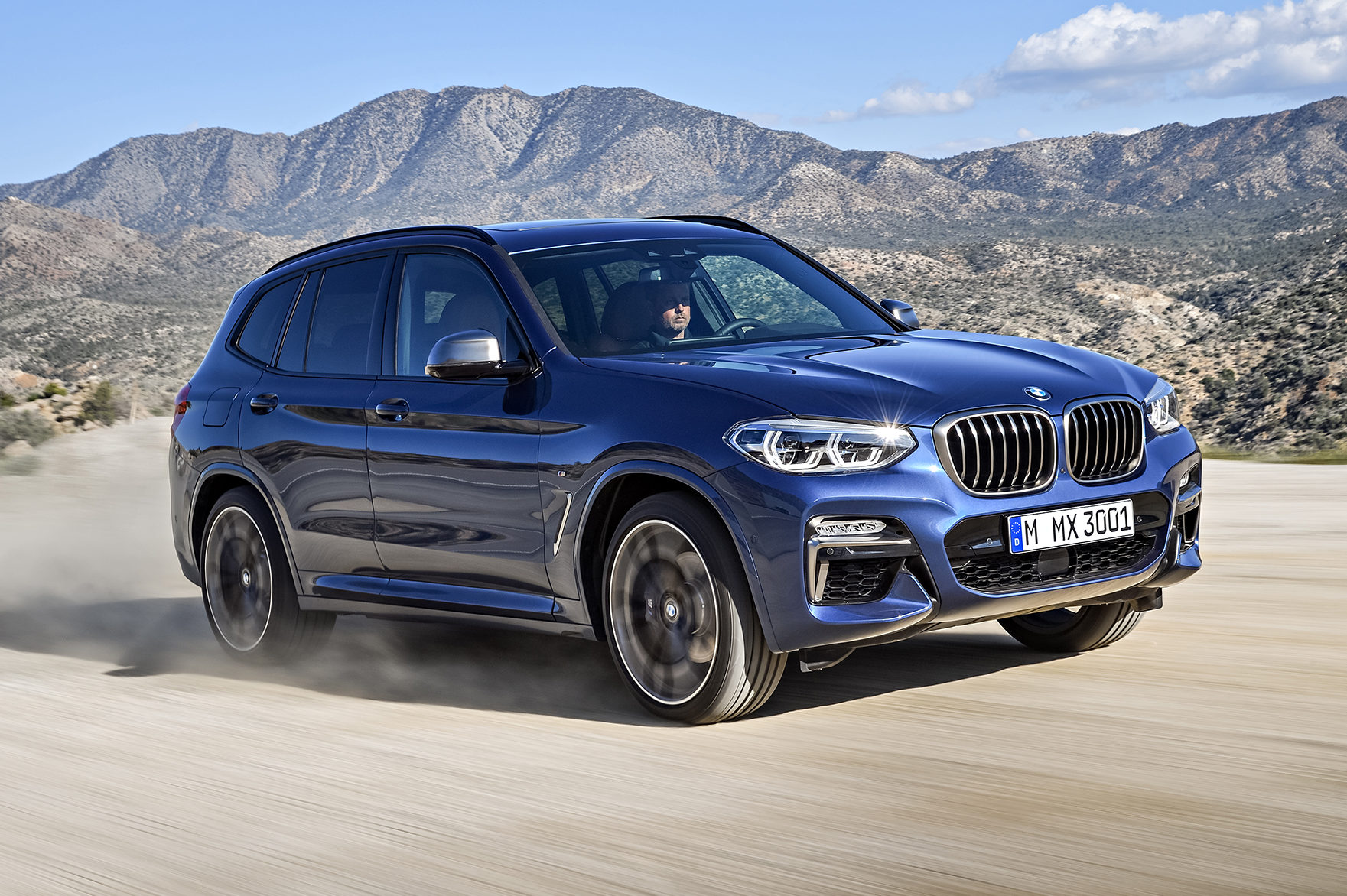 The ‘X’ range from BMW`s entire model fleet still keeps the headlines of every important auto magazines in the world, the German based carmaker announcing arrivals after arrivals of new models on all markets.

With the all-new and luxurious X7 already to be introduced some time ago, or the X4 and X4 completing the final tests just before their introduction at the beginning of 2018, BMW is also busy launching the all-new 2018 X3 worldwide.

With the online configuration already available on the US market, the 2018 BMW X3 can be had for at least $43,445, once arriving there at the end of the year or beginning of 2018. This would be the entry-level price of the X3 xDrive30i. Power from the xDrive30i comes from a 2.0-liter turbo flat-four engine with 248 horsepower and 258 lb-ft of torque. The sprint from 0 to 100 km/h is also done in 6.0 seconds.

Equipped with the xLine, Luxury Design or M Sport Design, the 2018 BMW X3 can also become a $50,000 worth of upgrades, like new wheels, updated front and rear spoilers and a couple of more inside the cabin.

Moving to the second model available in the United States, the X3 M40i, this one comes with a price tag of $55,295 and standard features. However, in case you want it enhanced with additional packages, then you will have to empty your pockets for at least $70,000.

In the engine department, the top of the line X3 M40i features an upgraded 3.0-liter B58 turbocharged I6 mill, rather the same one found on the M240i. The M40i`s power stands at 355 horsepower and 369 lb-ft of torque, being sent to the wheels via a high-performance eight-speed automatic transmission; this also allows for a sprint from 0 to 100 km/h in an impressive 4.6 seconds. 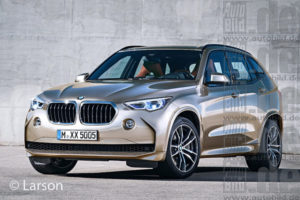 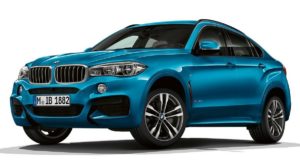