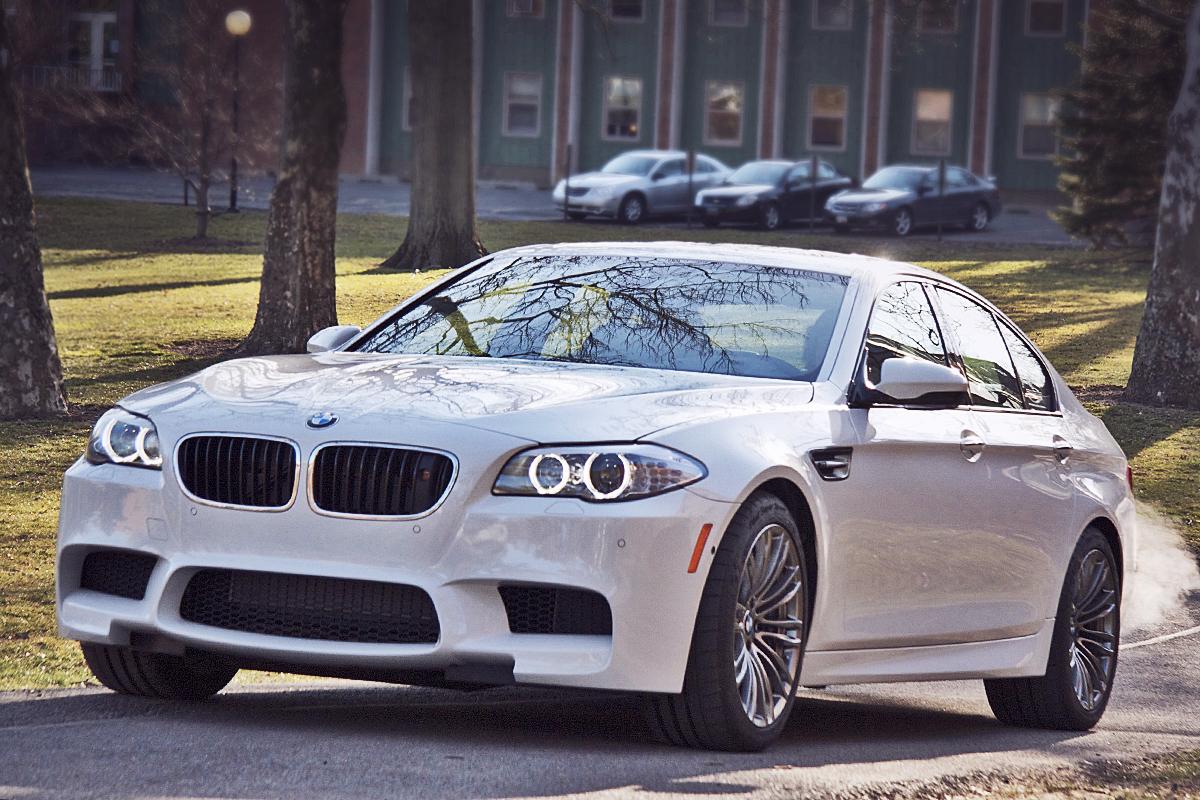 The stock 4.4-liter V8 powerplant, which normally produces 560 horsepower and 680Nm of torque, is now capable to deliver 700 horses and 867Nm of torque.

In order to obtain the additional power, the specialists at Switzer Performance fitted the German model with a new engine control module, a high-flow air filter and a revised stainless steel exhaust system.

The company also claims that the sound produced by the engine is now even greater thanks to the revised exhaust.

As far as the exterior and interior improvements go, the American tuner released no information, these official photos also confirming that there are no styling tweaks available at the moment. However, this does not mean that the BMW M5 is not likely to get aesthetic improvements in the future. 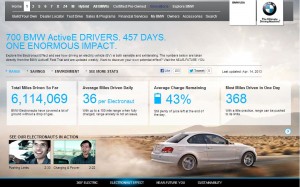 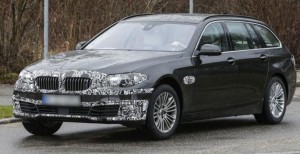