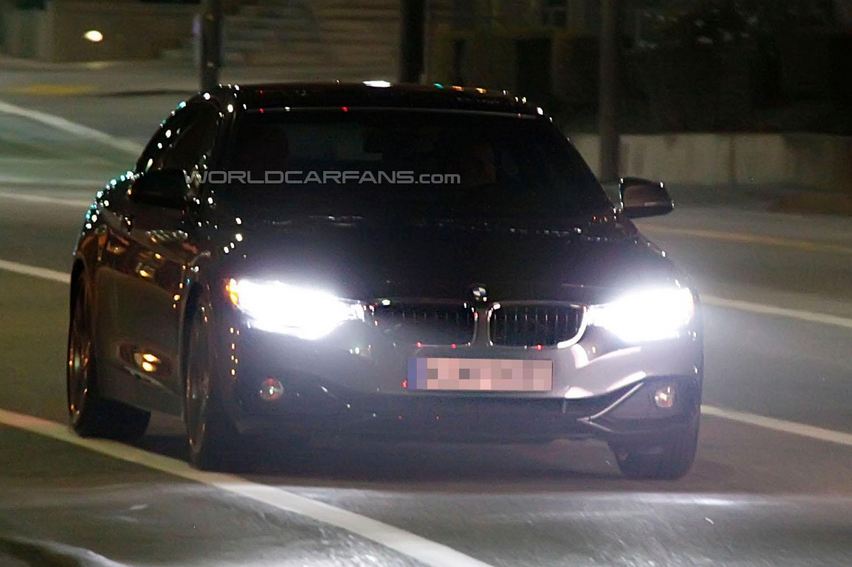 Set to start production in July, The BMW 4-Series F32 was first announced as a concept at the Detroit auto show this year.

And now we finally have some photos of the naked car. Camouflage was dropped for a late night photo shoot and some paparazzi caught glimpse of it.

Known for too long as the 3-Series Coupe, BMW decided it’s time to set them apart and really differentiate them. They started with the name and ended with the new face the BMW 4-series now wears. And as far as the spy photos tell us, the concept car hasn’t seen much redesigning.


Once you will be able to buy one, it is expected to offer you the choice of two engines. The first one is a 4 cylinder TwinPower Turbo engine that displaces 2.0 liters and produces 245hp and 350Nm torque. Your second choice is
3.0 liter TwinPower Turbo straight 6 developing 306hp and 400Nm torque.

The horses will meet the asphalt via either a six speed manual or an eight speed automatic gear box. Until July, I am sure more details will surface on the BMW 4-Series F32. 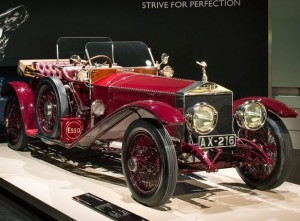 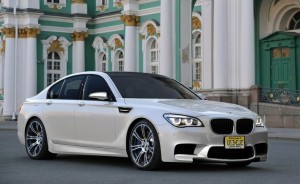