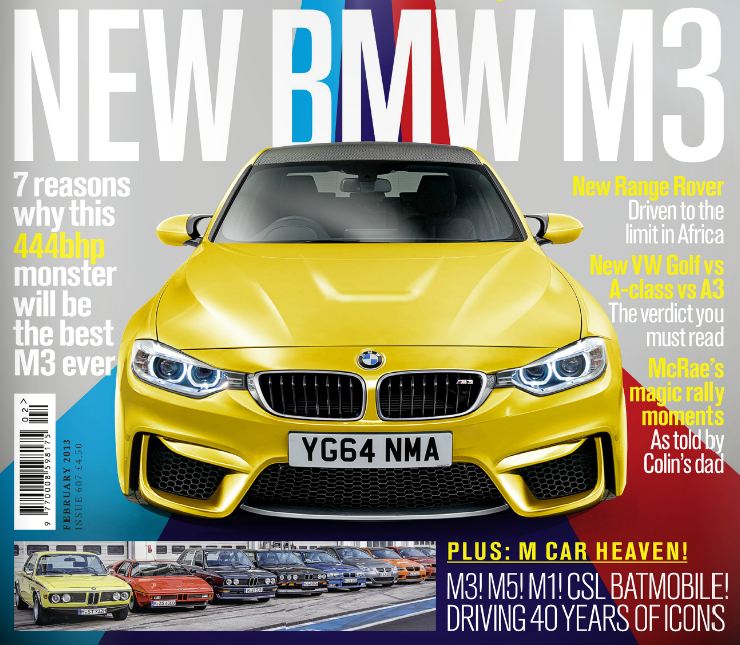 The new 2014 BMW M3 was leaked on the internet in an official image previewed in the Car Magazine.

The editors from Car Magazine announce that this is the last online appearance of the new BMW M3 before its official introduction at the Geneva Motor Show in March this year.

2014 BMW M3 will begin production in mid-2013 and will be one of the most powerful sedan cars ever produced. You can see its aggressive and sexy design drawn by the BMW’s Design Department.


It is the fifth generation BMW M3 codenamed F80, this is the codename for the M3 Sedan and the Coupe will bear the code F82 (F82 BMW M4).

2014 F80 BMW M3 will have a 6-cylinder engine that will produce around 450 horsepower and it seems that it will not have a rival yet.

The car will be available with 2 transmissions: 6-speed manual and automatic. For more details pleaste stay connected with us. 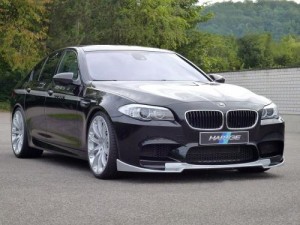 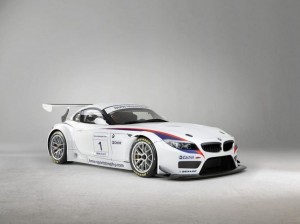