As you well know, BMW has competed in ALMS with the BMW M3 GT3. This time, BMW will change the car and will compete with the new BMW Z4 GTE that is about to debut in March this year so it will be “tested” 12 hours at Sebring. BMW Z4 GTE is the succesor of the BMW Z4 GT3, a model that was successful last season.

Jeans Marquardt said that BMW Z4 GT3 had a great success on stange GT3 championships in the recent years and has shown its ability to win races. He also said that is confident that this model will play an important role as GTE car in the American Le Mans Series season. 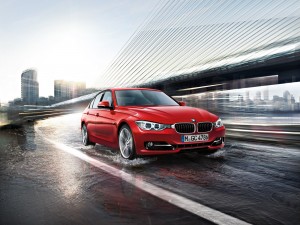